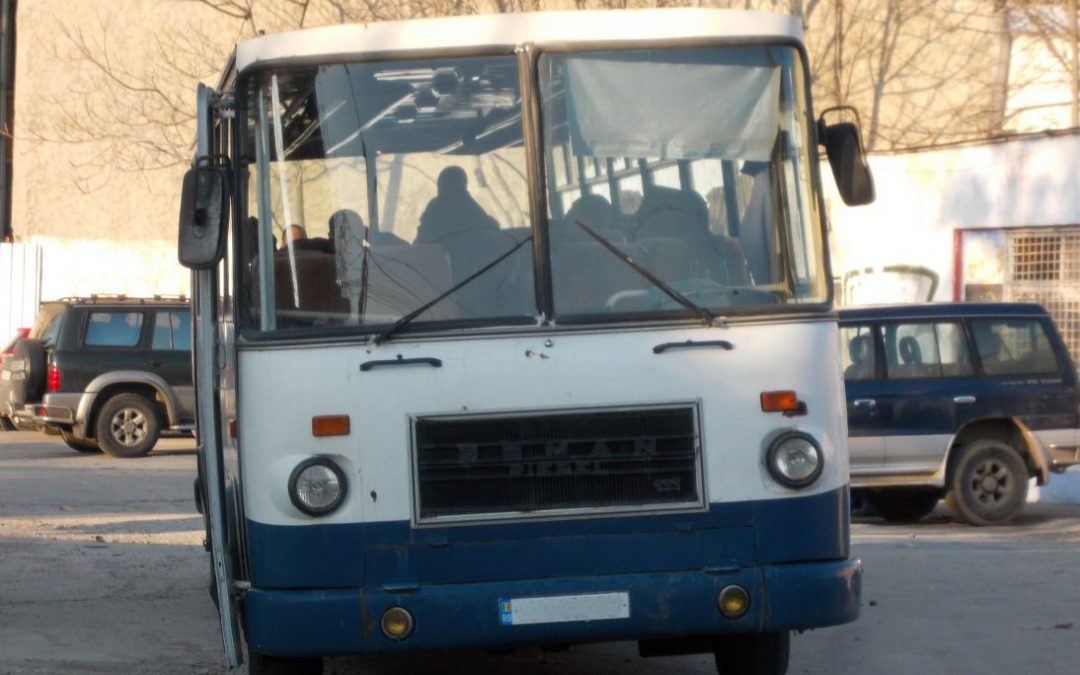 These testimonials of my fellow avionics engineers regard the time span 1986-1992 and seem to be extracted from Zoshchenko. They are true stories of life of aviation engineers of that time, illustrating how high level engineering was done in a country, which seemed to belong to the third world back then. The wake of communism is very vivid in these stories. One of the characteristics of communism is that always something very basic is on short supply. We could have an aerospace industry, but no Diesel fuel and powder milk for babies.

”How did I end up working for the Civil Aviation Authority? I was working at Clinceni, in the military, in the Calugăru’s team. We were carried by army buses every day from Bucharest to Clinceni. We repaired MiG-23 missiles, which broke down often, because they did not have anti-stupid couples, could be connected in both positions. If the couple was inserted in the wrong position, the guidance unit burned in a couple of seconds and was sent to us. We got much work to do, because those who connected the units were very productive. The unit was sealed in Nytrogen. We got inside, repaired the gyroscopes, and then sent them to Chișinău to be resealed in Nytrogen. We did not have that particular tool, we just did the electrical part. Until one day, when the army ran out of fuel for buses. We were informed that the Diesel fuel was missing, and our transfer to Clinceni was no longer available. Thus, we needed to find work in the city. They were just funding the Romanian Civil Aiviation Authority. We had no clue what was it about. We did not know much about civil aviation, but we were forced to learn.” 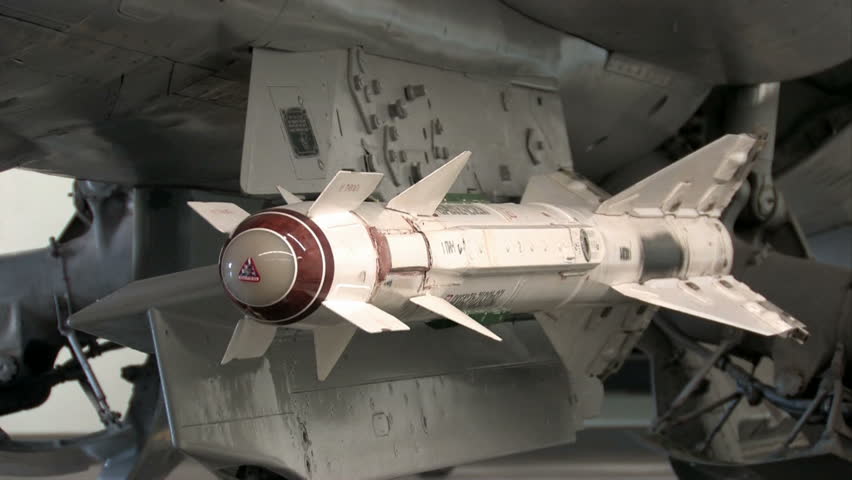 ”I was working at Clinceni too, in Călugăru’s team. Our task was to transform a Soviet Air-to-Air missile into a Ground-to-Air missile. After we finished the prototype, we had to ship it to Aerostar Bacău, for testing. The problem was how? The rocket was about 6 ft. long, in a private car could not fit in, and on the roof might have risen suspicion. The army had no Diesel fuel to send it by truck to Bacău. Thus, we tried to be creative. We took out the wings and put them in a luggage. The bare rocket was thin, and yet long. We rolled it in a Persian carpet and took it by bus to the railway station, and then by train. We put it on the corridor of the coach. People stumbled over it, but we were not concerned, it was disarmed and resilient enough. At Bacău we got inside the factory without problems. Due to the thefts, guardians were only paying attention to people going out. After successfully delivering the rocket to the testing engineers, we recovered our carpet and left. Almost, because the vigilant guardians stopped us on exit, pointing to the carpet. ”Where did you take this from?” ”We came with it, didn’t you see us?” We had to struggle to get away with the carpet.” 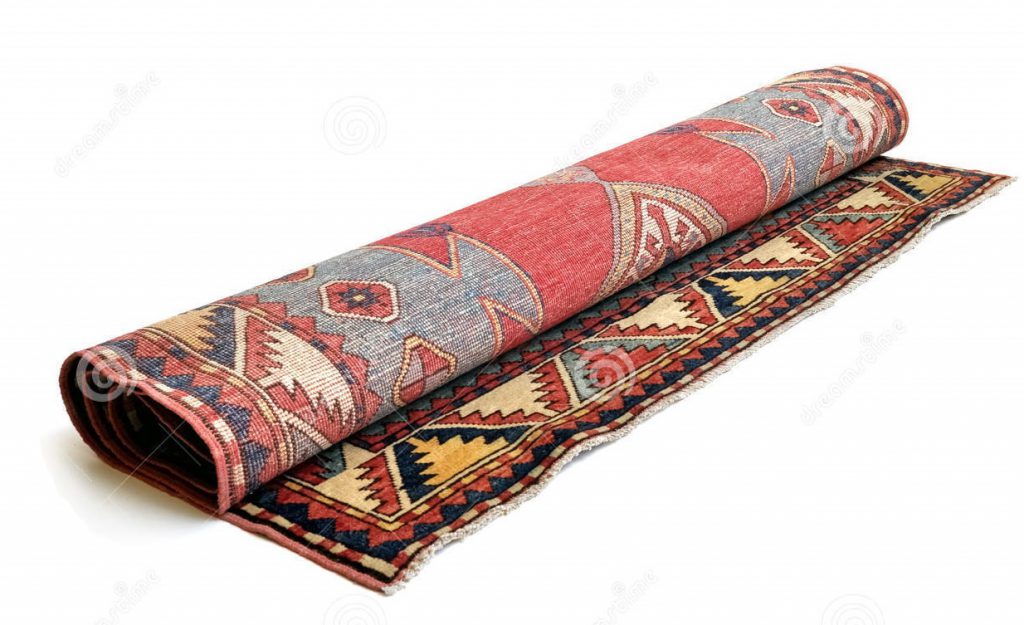