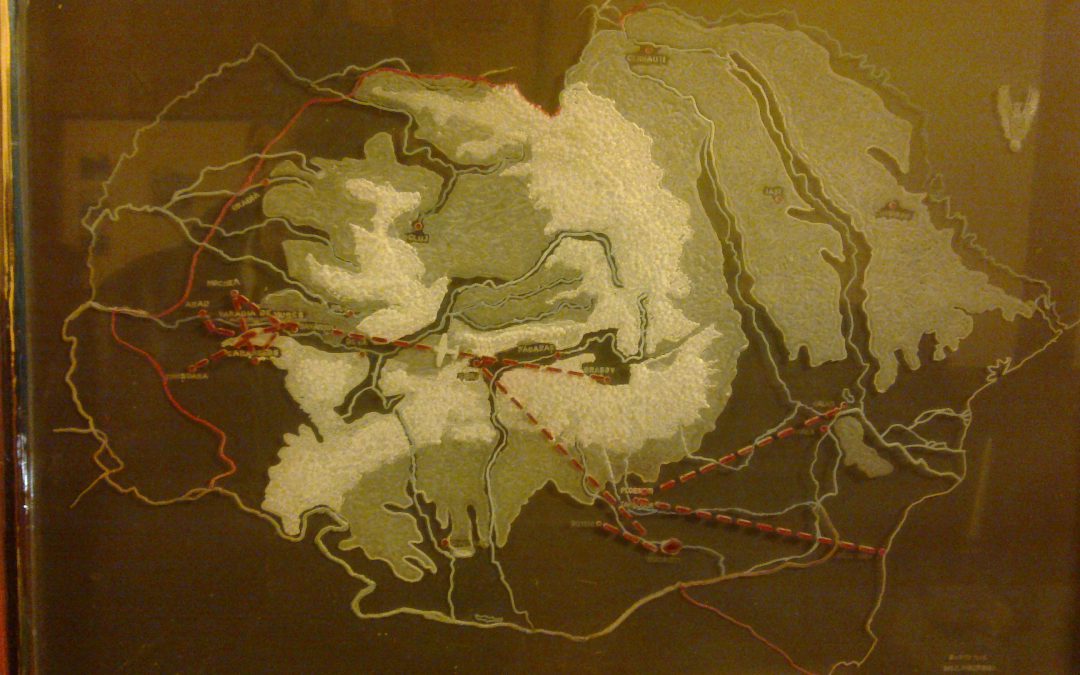 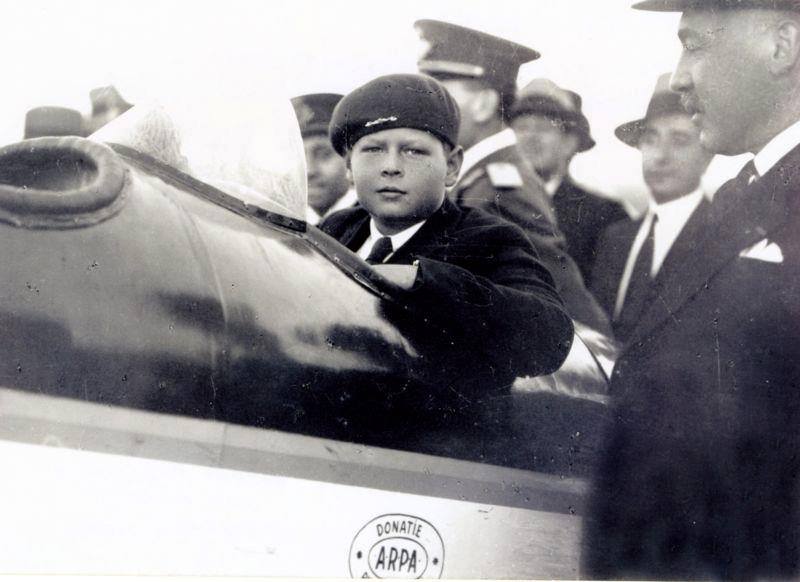 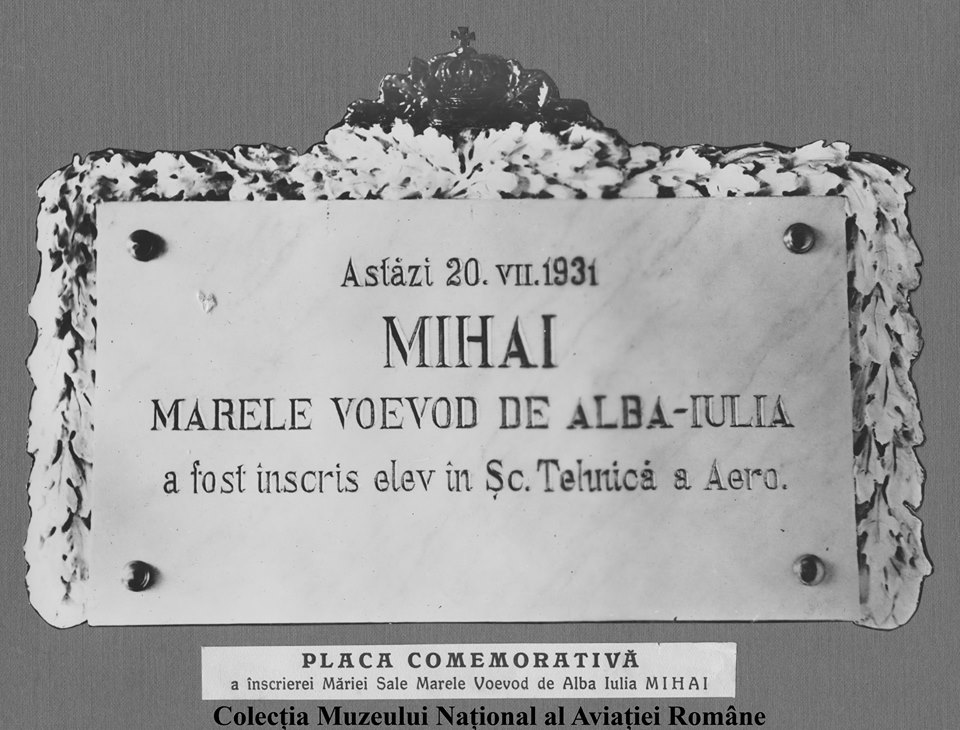 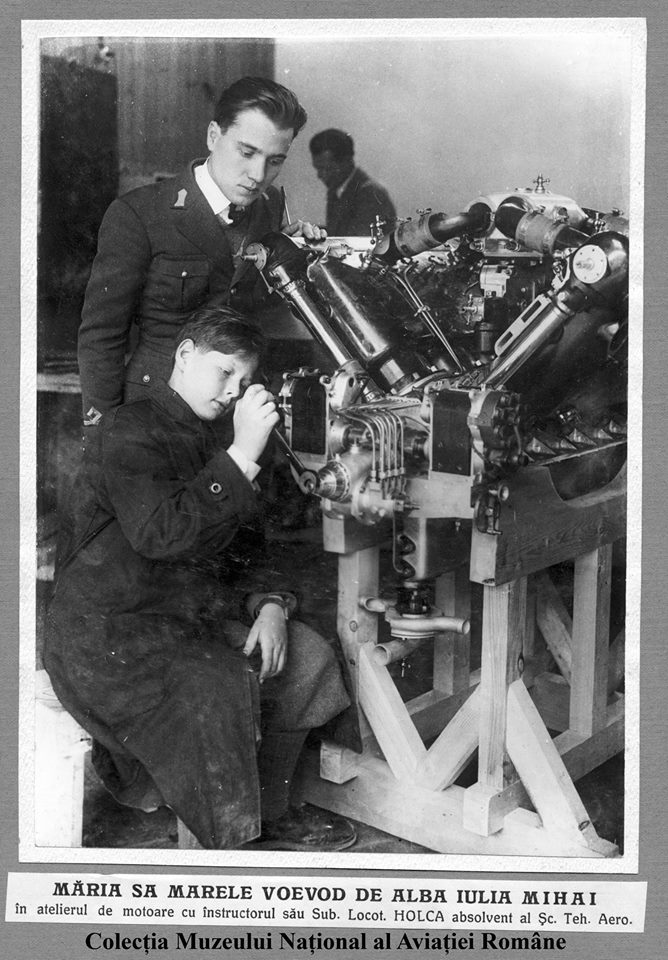 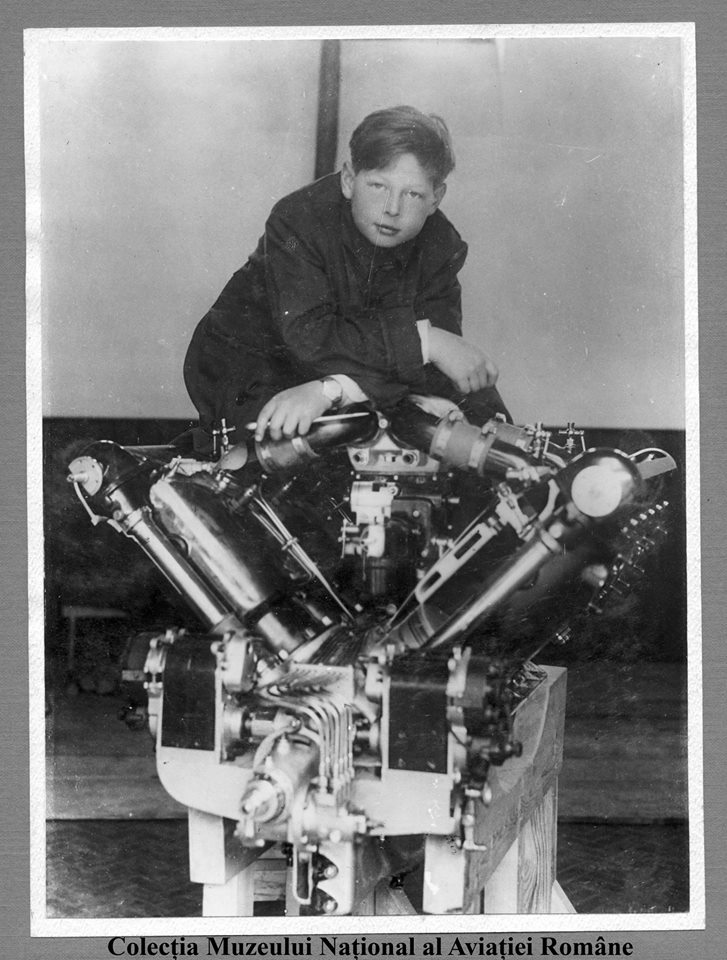 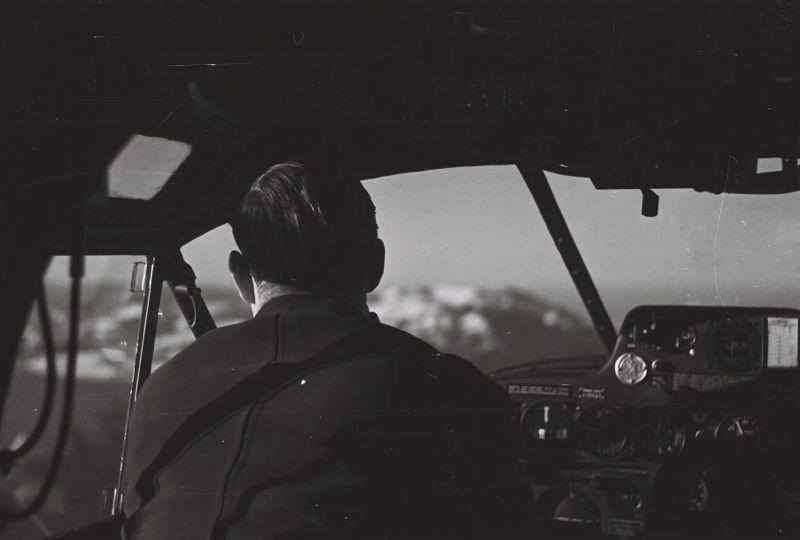 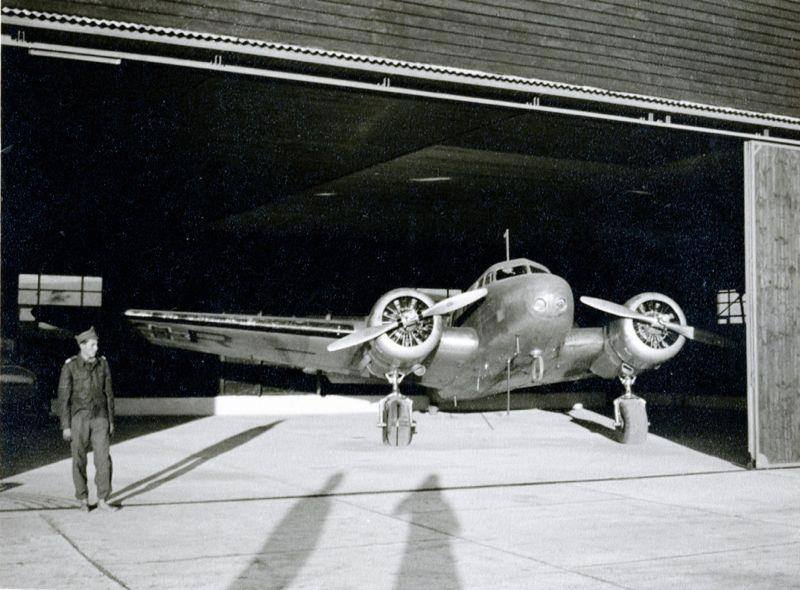 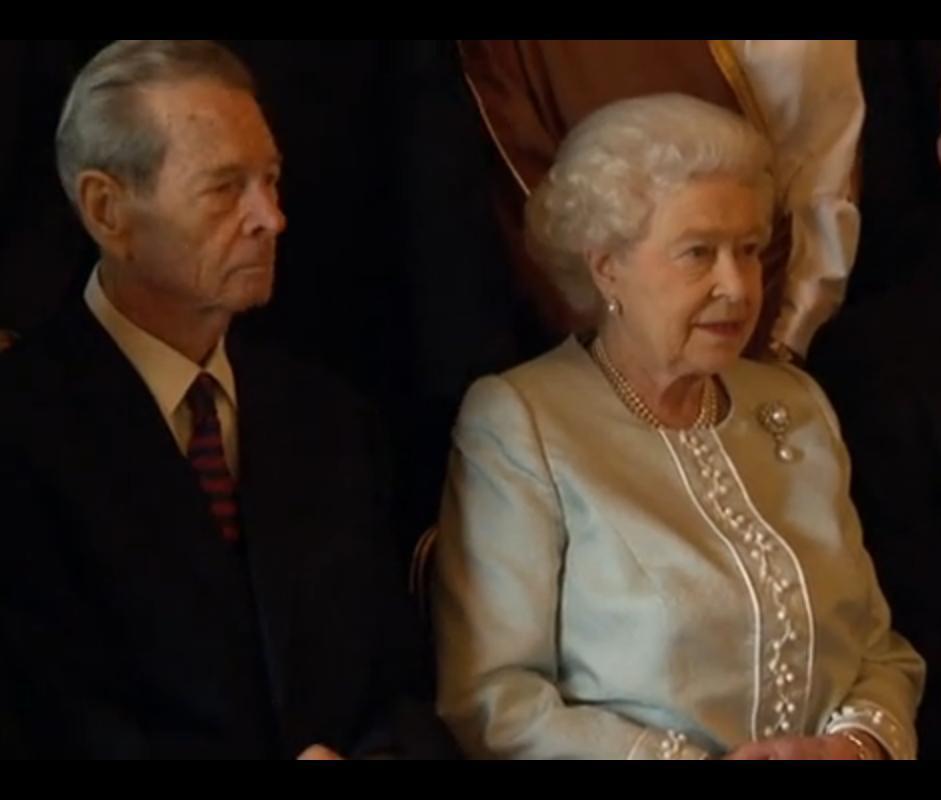 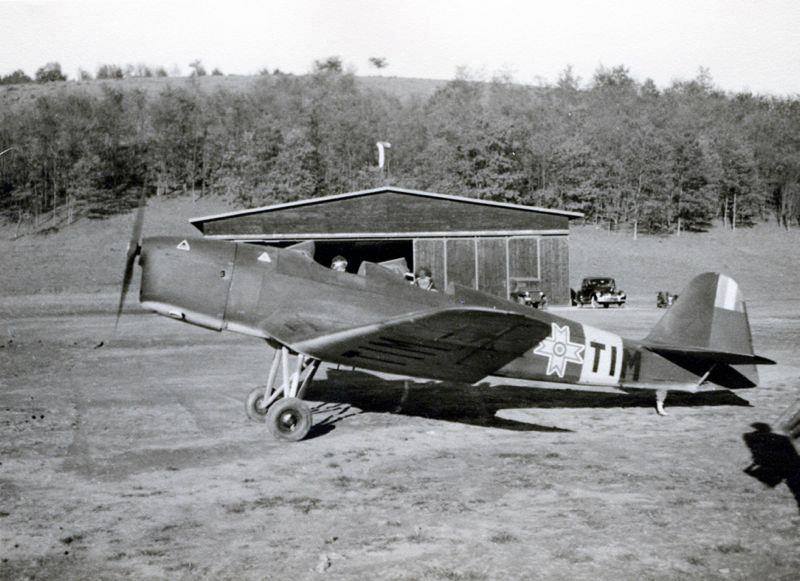 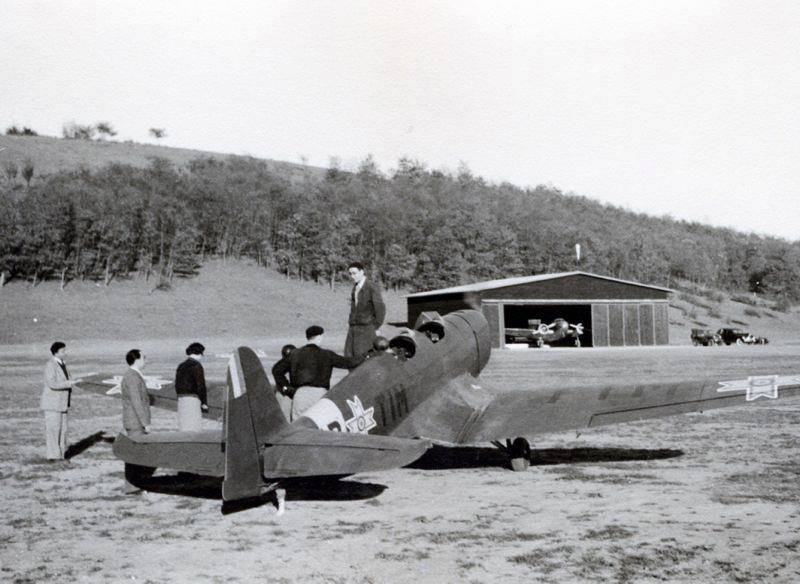 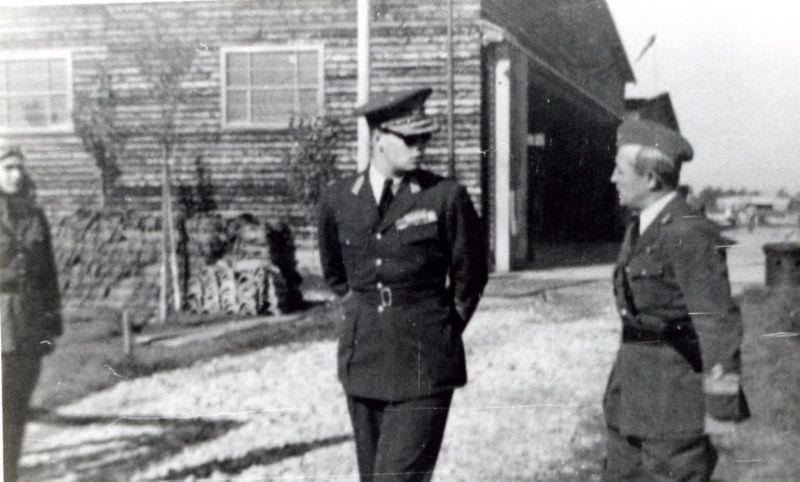 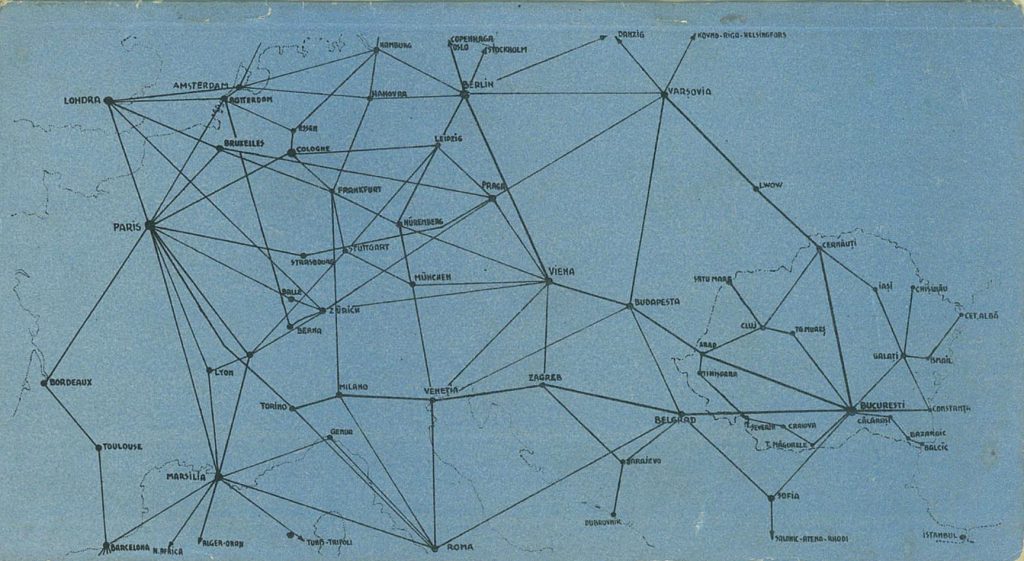 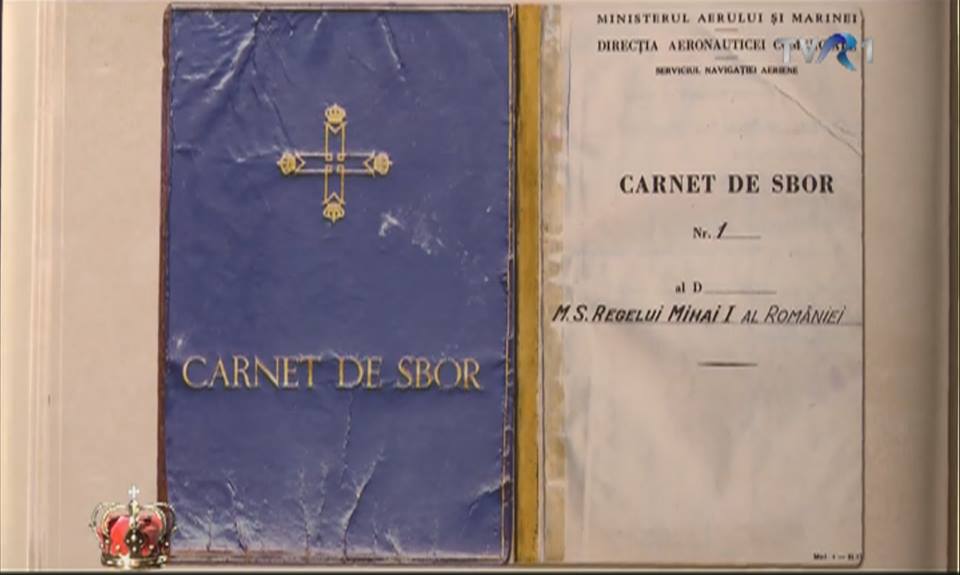 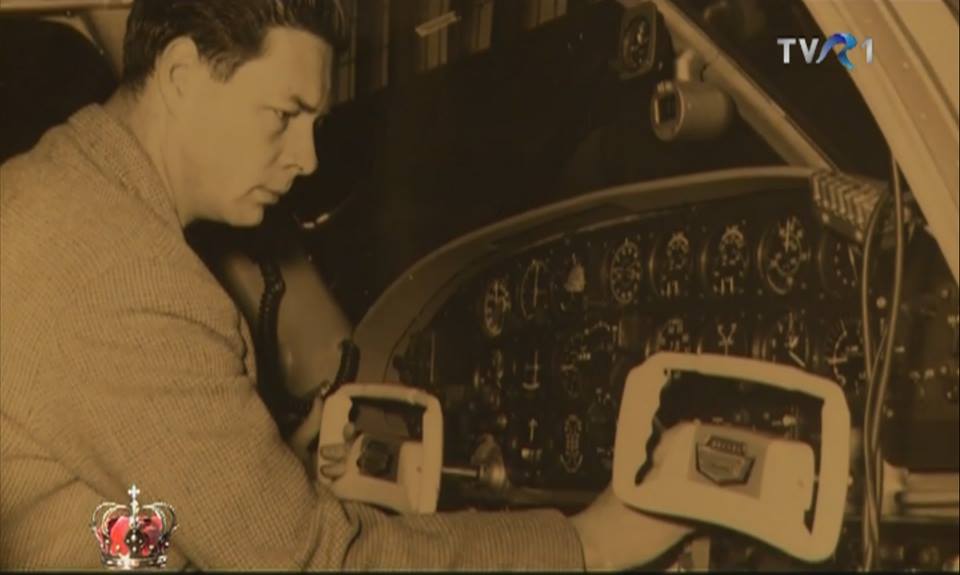 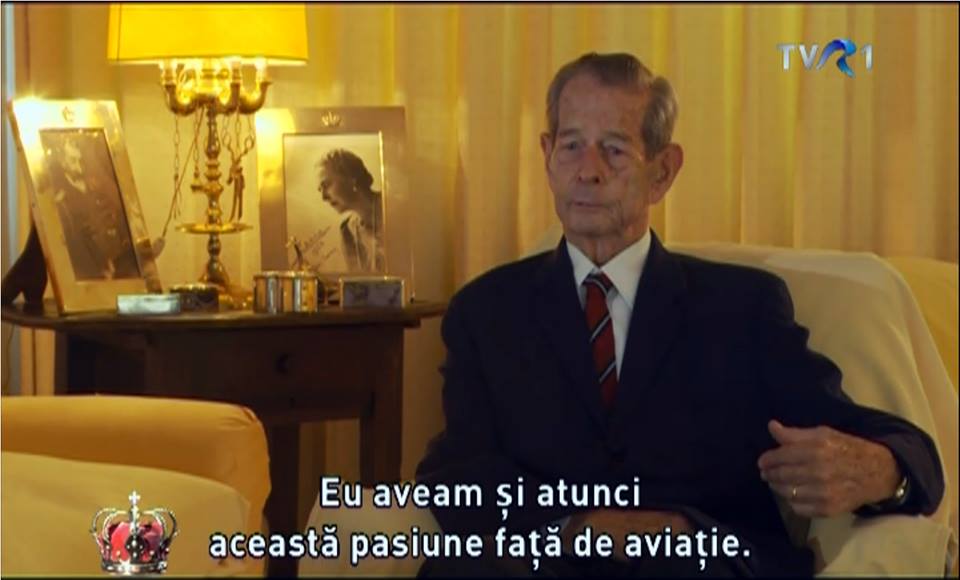 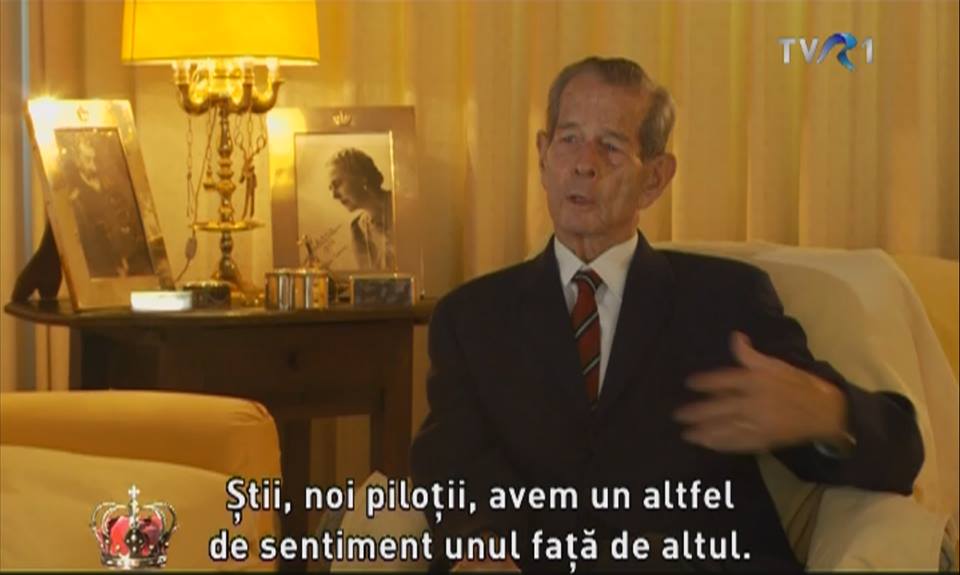 Courtesy of Mr. Mihail Ionescu, Director of Air Transport Directorate of the Ministry of Transport, we announce a student contest to select a national representative of the Young Aviation Network, which will gather between 1-15 July 2020 at Eurocontrol. Undergraduate...

Courtesy of our Alumnus Eng. Constantin Petrescu, we inform you that the National Company TAROM recruits engineers. More details: https://www.tarom.ro/sites/default/files/u1348/anunt_recrutare_ing_ap_bord_0.pdf...

The Faculty of Aerospace Engineering of the University Politehnica of Bucharest announces the public contest for the position of Dean in the 2020-2024 mandate. Applicants should submit applications on 6-7 January 2020. UPB staff or any other university staff from...

During Winter Holidays (14 December 2019 – 5 January 2020) the Faculty Office is closed. For urgent matters please address an email to inginerie.aerospatiala@upb.ro. We wish you Merry Christmas and the Best New Year!

Students from UPB/FIA are invited to apply for a DoD sponsored research internship at the University of Central Florida. The details of the invitation can be found below. Dear Sterian,   Because of your strong connection with undergraduate students who may pursue...

Tuesday, 19 November 2019, French Institute in Bucharest, 7 pm. Projection of the movie 16 levers de soleil will be followed by a debate with Ms. Mioara Mandea from the National center for Space Studies of  France (CNES) and Marius Piso of the Romanian Space Agency....

To help prepare the next generation of space systems engineers, the ESA Education Office is looking for 30 highly motivated and enthusiastic university students to participate in the Space Systems Engineering Training Course 2020, to be held from 3 – 6 March 2020 in...

Student Contests in Aeronautics and Astronautics

UPB Faculty of Aerospace Engineering has a tradition of participating in student contests in the fields of aeronautics and astronautics. We encourage the current students to engage in these activities. All students who want to participate in student competitions as...