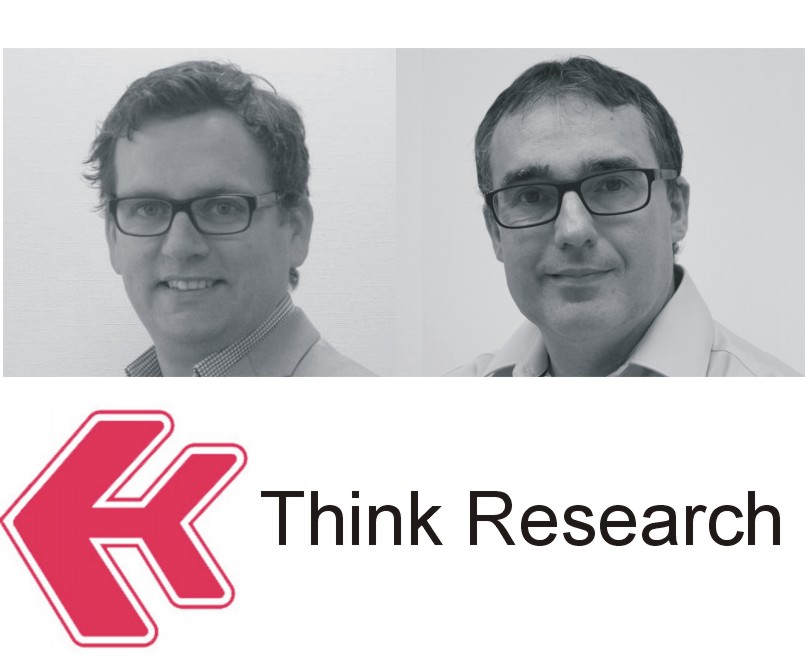 The British company Think Research together with the University Politehnica of Bucharest, Faculty of Aerospace Engineering organized on 25 January  2017 the ”Making SES Work for Romania” seminar.

Single European Sky is an important EU policy designed to ensure that a modern, safe and cost effective ATM systems exists to support growth in Air Transport and the wider European Economy. The SES is based on taking steps at EU level for the benefit of the overall Network, often the focus is on providing additional capacity in the dense airspace in the core of Europe rather than ensuring the cohesion of European airspace as a whole and as an enabler of both local and global mobility.

The focus of this seminar is to initiate discussions on how the SES concepts can be applied within Romania to the benefit of the European and Romanian aviation market. The seminar is organized by the Faculty of Aerospace Engineering of the University Politehnica of Bucharest, in cooperation with the British company Think Research. Think Research is one of the key suppliers to NATS (for instance they implemented Time Based Separation at Remote Tower at Heathrow Airoport in London) and in the same time one of the perspective employers of the UPB-FAE graduates.