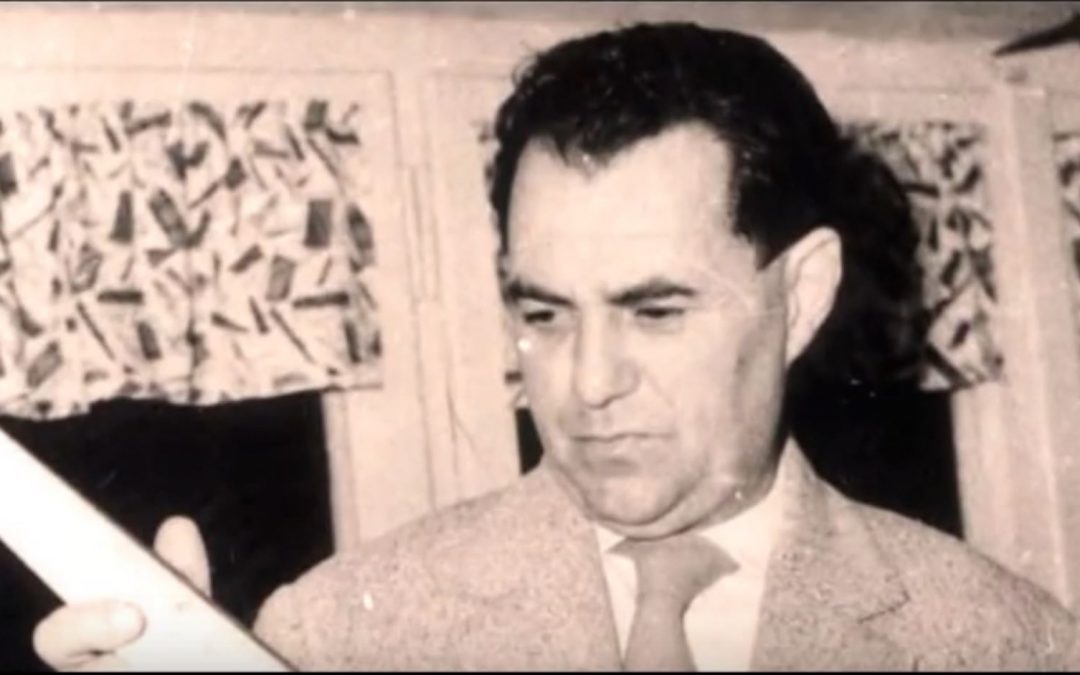 ”85 years back, on 22 July 1918, an outstanding man was born, who passed away on 8 February 1981, but will live in our memory and in the history of the Romanian aviation through the creation of the IS gliders.

After graduation in 1941 of the Aviation Section of the Politehnica of Bucharest, he starts his career as engineer at IAR Brașov, and also engages in sports aviation, getting his glider pilot licence in 1944, and his airplane pilot licence in 1947. In parallel with his activity as engineer, as chief of assembly line at IAR Brașov, he creates at Sânpetru Aeroclub in 1949 his first glider IS-2, which will open a series of 32 types of gliders, appreciated nationally and internationally. 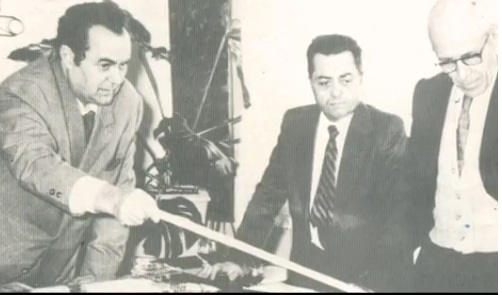 As engineer with IAR Brașov, he contributes in 1945 to the manufacturing of the first romanian tractor IAR 22.

After 1945, the aviation plant IAR Brașov is dismantled by the communist regime imposed by the Soviets and is replaced by a tractor plant named Sovromtractor at first, and then Tractorul Brașov, taking the staff, tools and buildings of the IAR factory, near the Brașov railway station, where is to be found today.

After 1950, as head of department at the Aicraft Maintenance Plant URMV3, started in some unused hangars by Tractorul Brașov and left over from IAR, engineer Iosif Șilimon continues the manufacturing of gliders, creating the wooden gliders IS-3 (1953), with the variants IS-3a, IS-3b, IS-3c and IS-3d (1956), the latter being mass manufactured and used within the Romanian Aeroclub. At URMV3 also, engineer Iosif Șilimon created the gliders IS-4 and IS-11 in 1957, IS-7 in 1958, IS-3e, IS-3f and IS-9 in 1959 and the motor glider IS-9a in 1960.

This was the first motor glider realized in Romania and among the first in the world, being fitted with an air cooling piston engine with Boxer cylinders, the first aviation engine manufactured in Romania after the war, being designed and built by engineer Erast Berențan, the fellow glider pilot of Iosif Șilimon. 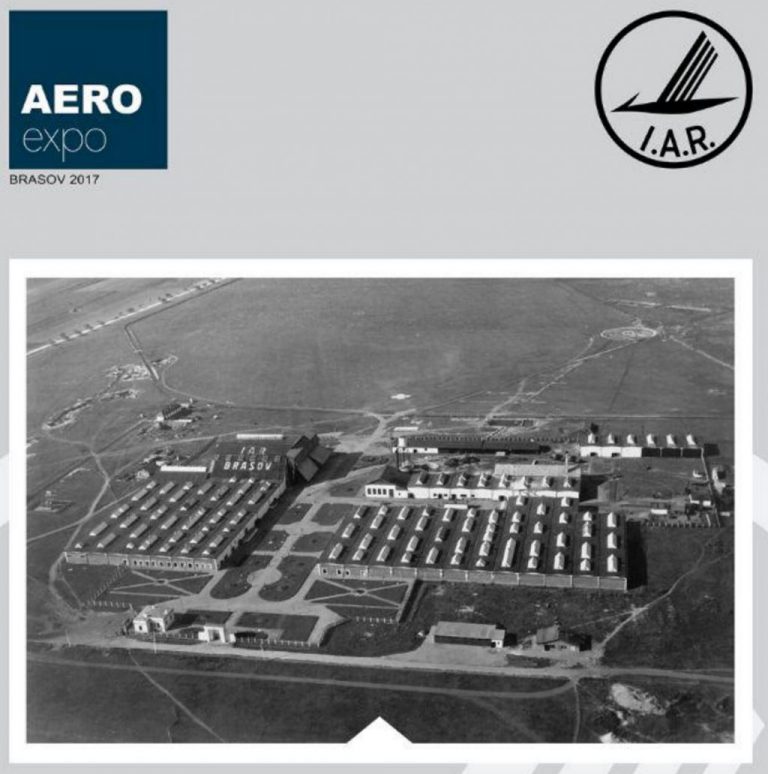 In 1956 eng. Iosif Șilimon gets his international FAI ”C” Silver Badge for his performance in glider flying, and in 1960, as a recognition of his contributionsin aeronautics, he gets the Paul Tissandier international diploma, awarded by the Fédération Aéronautique Internationale.

After the political decision of the communist regime to close down even this section, eng. Iosif Șilimon, with help from his friends, eng. Erast Berențan and eng. Nicolae Costin, manages to persuade the authorities to establish an aeronautical constructions company ICA Ghimbav at Ghimbav, in the hangar of the Romanian Aeroclub there, handed over by the commander of the Ghimbav Aeroclub, the pilot Romeo Vlădescu. 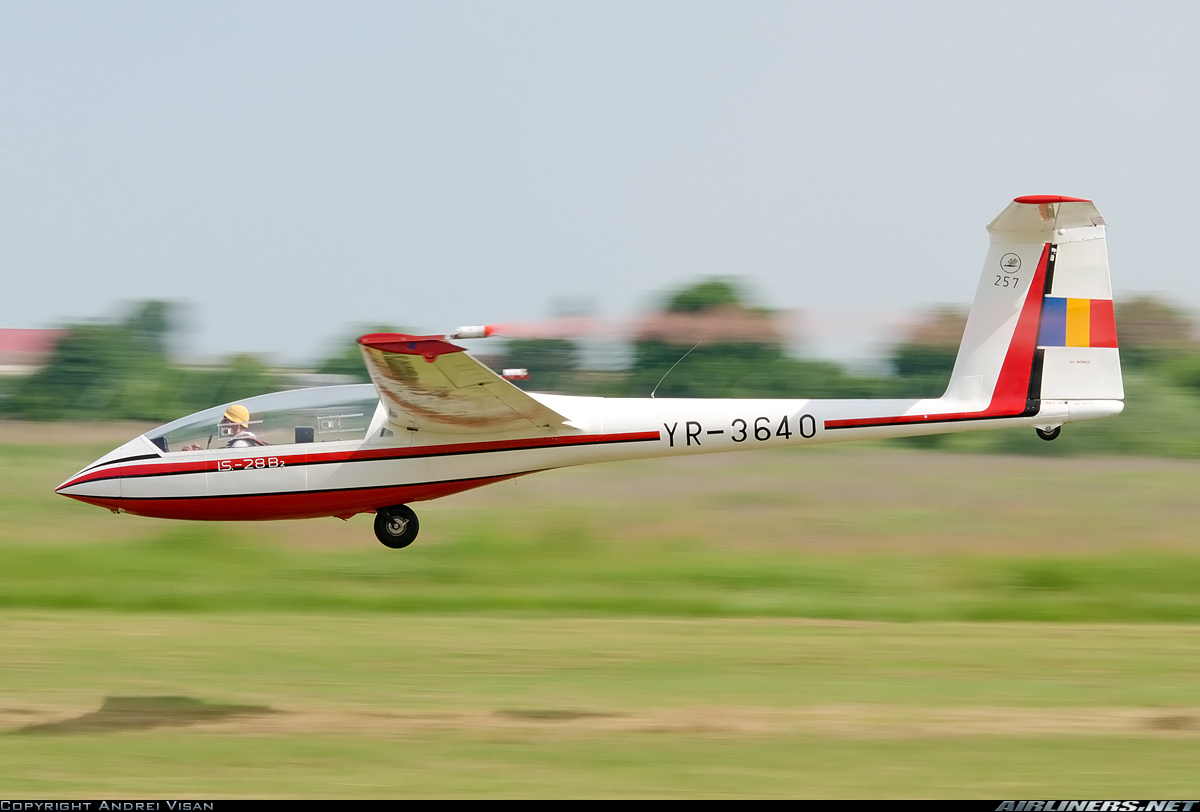 After the start on 14 November 1968 of the Enterprise of Aeronautical Constructions ICA Ghimbav, eng. Iosif Șilimon is appointed chief engineer at first, and then technical director, and continues with the design and manufacturing of IS gliders, but also creates two types of airplanes, IS 23 and IS 24 for utility aviation and sports aviation missions.

Out of over 600 IS types gliders manufactured at ICA Brașov (currently named IAR SA Brașov) in the 35 years from its establishment, one third is in use with the Romanian Airclub, and two thirds, approx. 400 gliders were exported, being successfully used even today by glider pilots all over the world (USA, Australia, UK, France, Belgium, Germany, Hungary, Japan, Mexico, Canada, Argentina). With a special feel for the world aviation trends, eng. Iosif Șilimon pioneers the construction of motor gliders in Romania, at ICA Brașov, by designing the side-by-side two-seater metal motor glider IS-28M2 (1976) a tandem two-seater version IS-28M1 (1977).

Between 15 August and 4 October 1978, an IS-28M2 motor glider is used to tour the 48 continental states of the United States of America.

Between 8 May and 3 July 1980, three two-seater IS-28M2 motor gliders fly over 22,000 km from Brașov to Tocumwal, Australia, with an outstanding media coverage at the time, under the nick name of marathonist motor gliders  (an article about this epic journey may be found here) 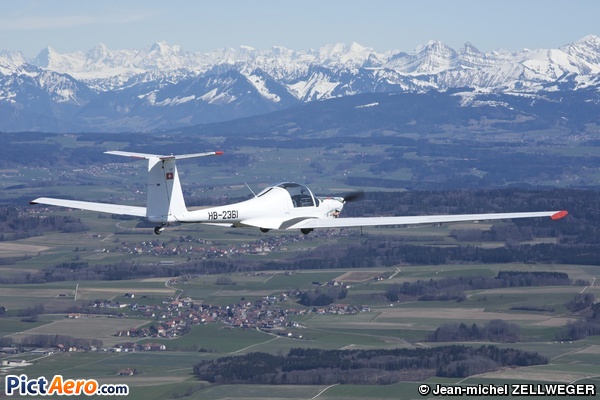 The pilots Tom Knauft and Robert Tawse manage a world record of 829 kilometers return flight in Pennsylvania, USA with a two-seater IS-28B2 glider.

In Romania, in the Romanian Aeroclub, with the entire fleet of over 250 IS gliders and motor gliders in use for 50 years, a total of approx. 200,000 hours of flight and 800,000 cycles (landings – take-offs), with an average of 15 minutes per cycle. They proved excellent flying qualities, but also a remarkable safety and reliability, which maintain them even today in the national and international competition.

The outstanding performance in the design and manufacturing of gliders exceeded the national borders, ranking among the most remarkable Romanian contributions to world aviation, by continuing the tradition of Traian Vuia, Henri Coandă and Aurel Vlaicu. 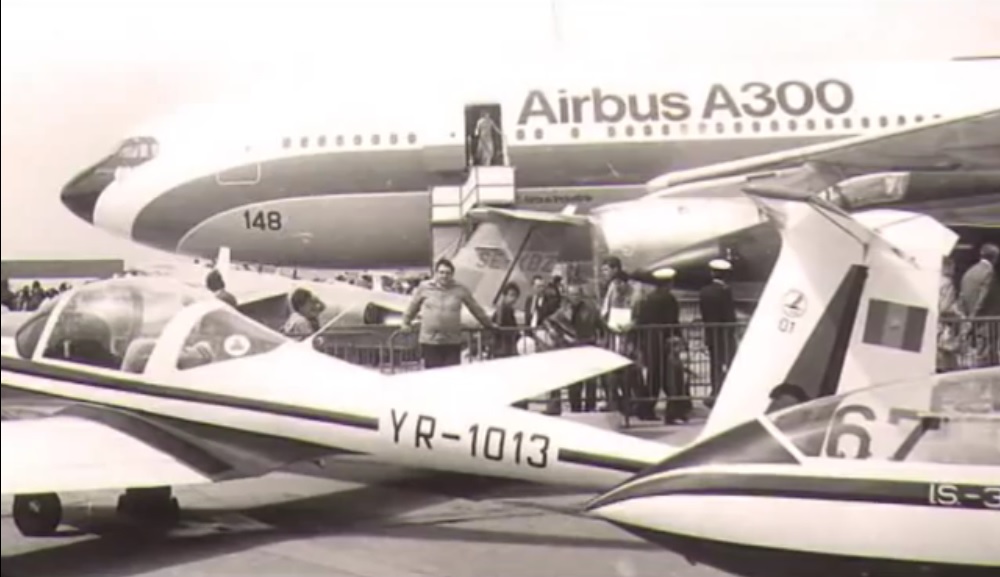 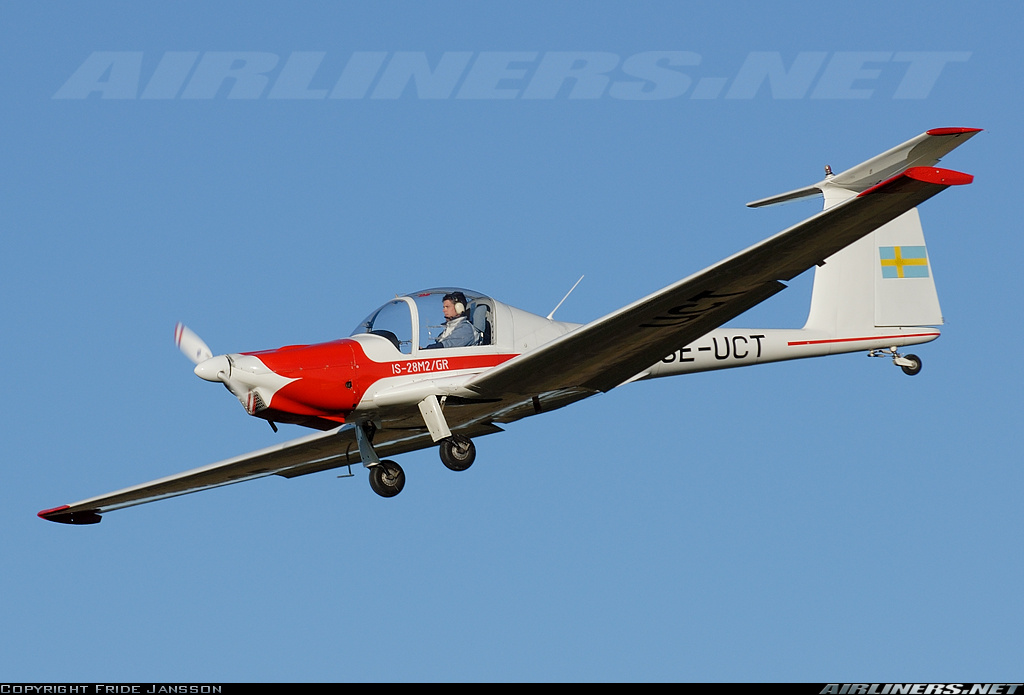 The IS gliders have engineering features which define an individual style, which evolved from classic to modern, matching the world aviation evolution of gliders. Regardless of the age and style, all of them share the robustness and reliability features, which conform the professionalism and passion for aviation, and the love for the life of glider pilots of the engineer and glider pilot Iosif Șilimon.”

(article translated after the one published in Romanian in Univers Ingineresc no 2/2003 290 – 16-31 January 2003; Eng. Traian Tomescu also graduated the Faculty of Aerospace Engineering / Faculty of Aircraft and On-board Installations of the Polytechnic Institute of Bucharest in 1970 and contributed to the manufacturing of more than 1,000 gliders, motor gliders, airplanes, and helicopters as S.C. I.A.R. S.A. – Braşov engineer, head of General Assembly Line and Aircraft Testing. He is aeromodellist and sports pilot – performance glider pilot with the FAI C Silver Badge since 1970. He worked for 37 years at S.C. I.A.R. S.A. – Braşov and served as General Director between 2007 and 2011 of the S.C. Construcţii Aeronautice S.A. – Braşov. He is currently retired. he is the president of the A.G.I.R. Braşov branch and member of the Director Council of the General Association of the Romanian Engineers. E-mail: tomescu_traian@yahoo.com)