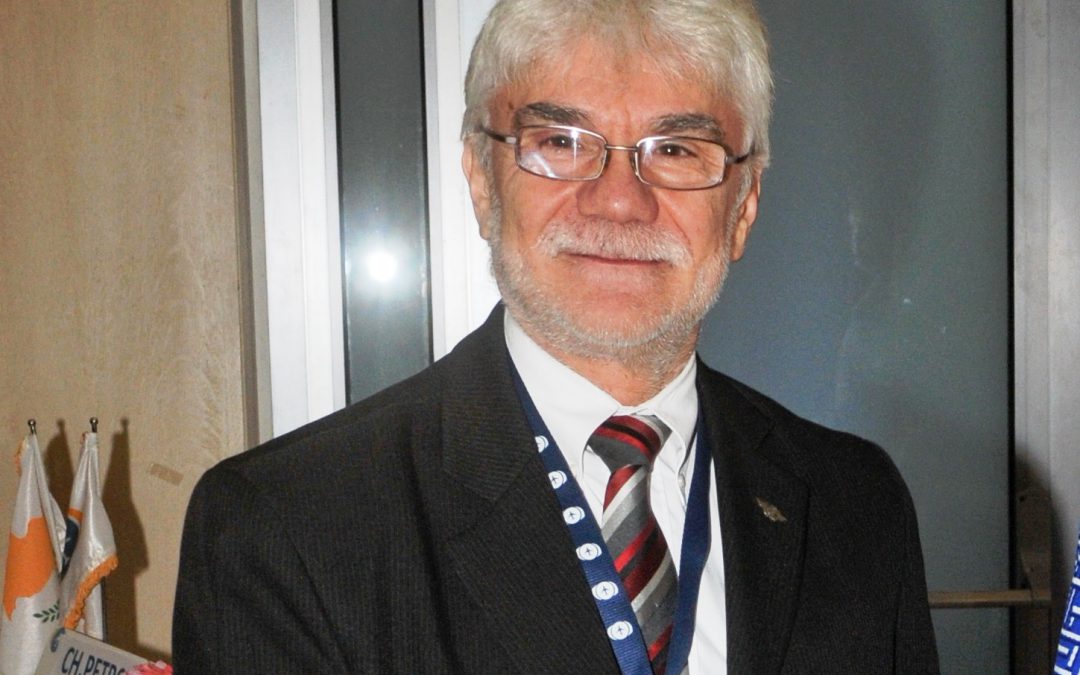 Eng. George Firican is a founder members of AirNav Board, a Think Tank constisting of graduates of the University Politehnica of Bucharest, Faculty of Aerospace Engineering, personalities of the field, professionally validated in international organizations such as ICAO (International Civil Aviation Organization), EUROCONTROL, Jeppesen – Boeing, General Electric or Learjet Corporation. This Think Tank supplied a modern and pragmatic curriculum for the Air Navigation and Air Transport Engineering programs of studies, which started in 2009 at the initiative of Dean Prof. dr. ing. Virgil Stanciu.

George Firican has been for longer than 18 years with ICAO (International Civil Aviation Organization), serving as Deputy Regional Manager of the Europe and North Atlantic Bureau of ICAO (Paris). 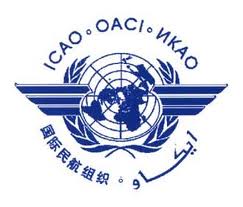 ”Aviation technologies are evolving at a tremendous pace. Though driven primarily by the needs of commercial air transport, ready adaptation of these technologies is of great benefit to general aviation, and is resulting in increased capability and a level of safety hardly imaginable even a decade ago.” (2004)

”I owe a great deal of my professional success and my accomplishments in my career to the exceptional academic training, to the professionalism and dedication of the professors of the Faculty of Aerospace Engineering, where I studied.

What made this faculty special (and still does) is not only the academic program which is delivered, but also the ambiance, the quality and the exigence of the teaching staff, and last but not least, the fascination for the field.

The high success level in the professional career of the graduates of the Aeronautical Engineering Faculty is the result of the high standards of education and aviation delivered by this faculty. The graduates propagated its name and raised its recognition worldwide, in various aviation related field, but even beyond aviation. Everywhere professionalism, academic education quality, creativity spirit and dedication are required for success, we find these graduates: from Airbus, Boeing or Bombardier to IAvB, COMOTI, INCAS or Aerostar, from Microsoft, Alcatel or Thales to ADACEL or Indra, from ICAO, Eurocontrol, ESA, EASA or Romanian CAA, to ROMATSA, TAROM or BlueAir, to name just a few of the institutions or companies which benefit from their expertise and education background.

To paraphrase the famous words of the President of the United States of America, John F. Kennedy (12 September 1962, Rice Stadium, Houston, Texas – “We choose to go to the Moon in this decade and do the other things, not because they are easy, but because they are hard; because that goal will serve to organize and measure the best of our energies and skills, because that challenge is one that we are willing to accept, one we are unwilling to postpone, and one we intend to win”)  we choose to stake the courses of the Faculty of Aerospace Engineering not because they are easy, but because they are hard, because we are prepared to assume the challenge of a difficult race and determined to dedicate all the required energies and efforts to win it. I am proud to be numbered among the graduates of this faculty.” (March 2017)