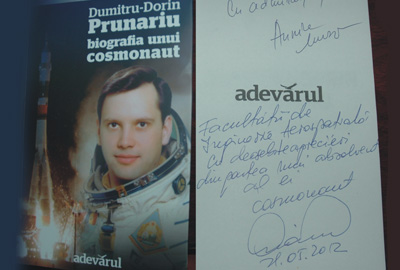 ”Since I was a kid I have dreamed to fly. I was closing my eyes and felt like floating over mountains, valleys, discovering new worlds. The deep abyss and the infinite height have always fascinated me. Finally, I got to fly in space. Accomplished dreams are like a circle of light on the life tree, a beneficial irradiation. In the outer space, your familiar universe is no longer house, street, neighbours, but the home planet itself. The Earth, besides its physical dimension, which you may directly appreciate at its true value and grandeur, also has a moral dimension. From a cosmic flight you return more confident with yourself, more mature, closer to people and nature, with a more comprehensive vision on terrestrial phenomena and activities. Although you are not alone in the spacecraft, the loneliness up there is a strong feeling. You feel suddenly torn apart from your natural habitat, where you were born and raised.” (Dumitru-Dorin Prunariu) 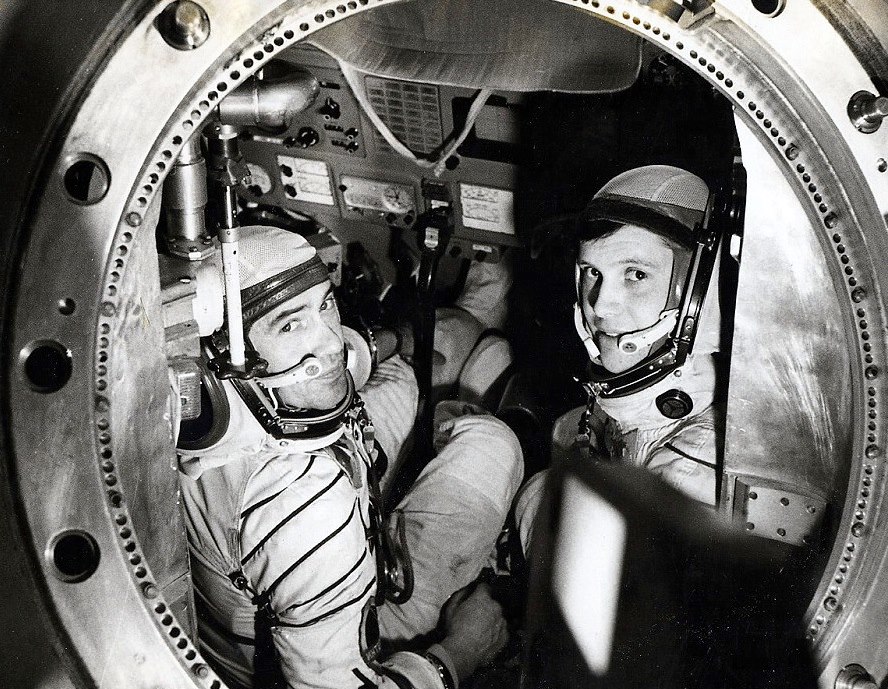 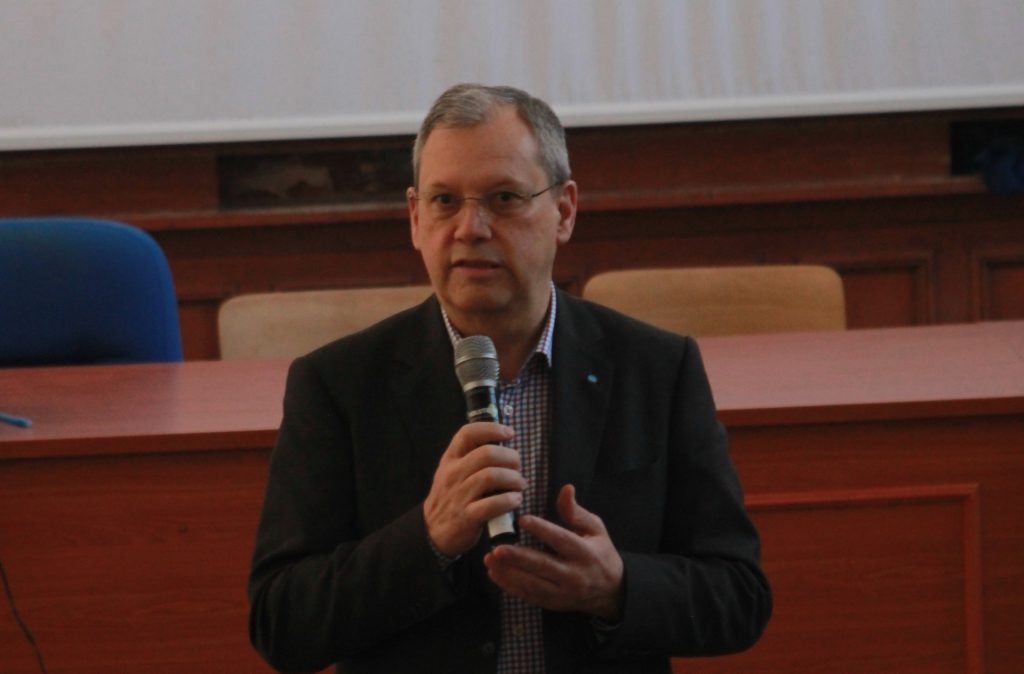