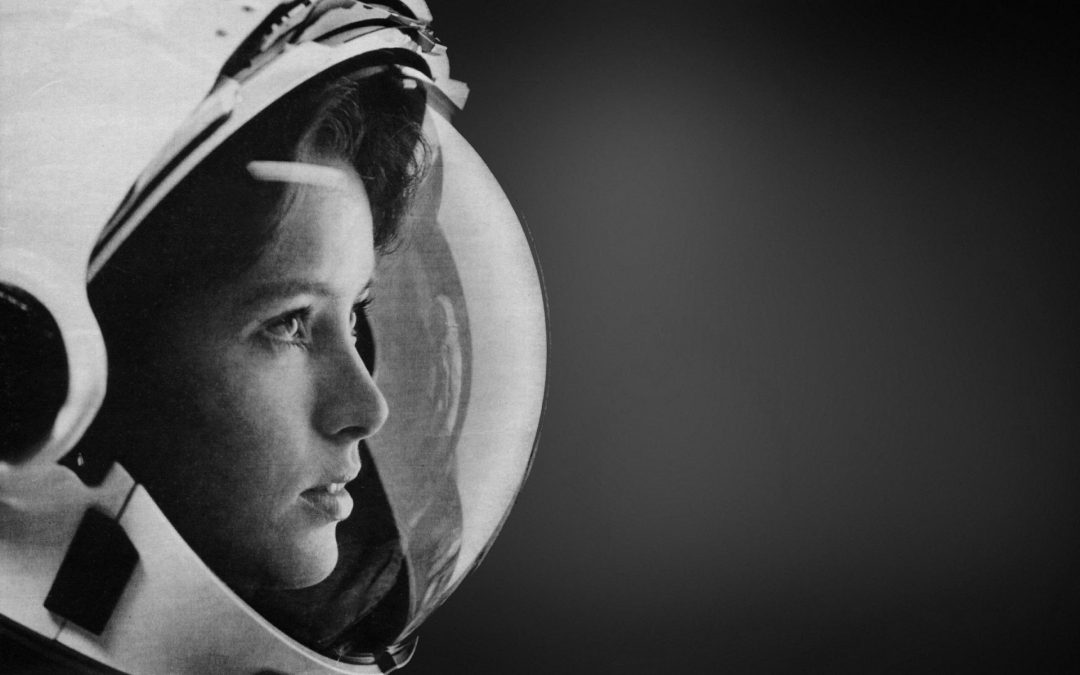 We invite you on Thursday 4th of July 2019 in the Great Amphitheater F024 V. N. Constantinescu at 09:45 for a memorable meeting with a remarkable American astronaut, Dr. Anna Fisher. On this occasion, Dr. Fisher will talk about Future Space Explorations. We invite the students, teaching and research staff of the University Politehnica of Bucharest, and also form the Romanian space research and industry organizations. By this event, the Faculty of Aerospace Engineering also celebrates the 50 years from the Moon Landing (albeit a bit in advance). This giant leap for mankind happened on 20th of July 1969 and gave a sense to the life of many of us, who chose a career in the aerospace field.

Dr. Anna Fisher was selected as an astronaut by NASA in January 1978 as one of the first six female astronauts. Dr. Fisher is also a chemist and a medical doctor specializing in emergency medicine. Formerly married to fellow astronaut Bill Fisher, Dr. Fisher is the mother of two children and in 1984 she became the first mother to travel in space. Over the course of her NASA career, she was involved in the Space Shuttle Program, the International Space Station and the Orion capsule that is being developed for NASA’s future Space launch System. 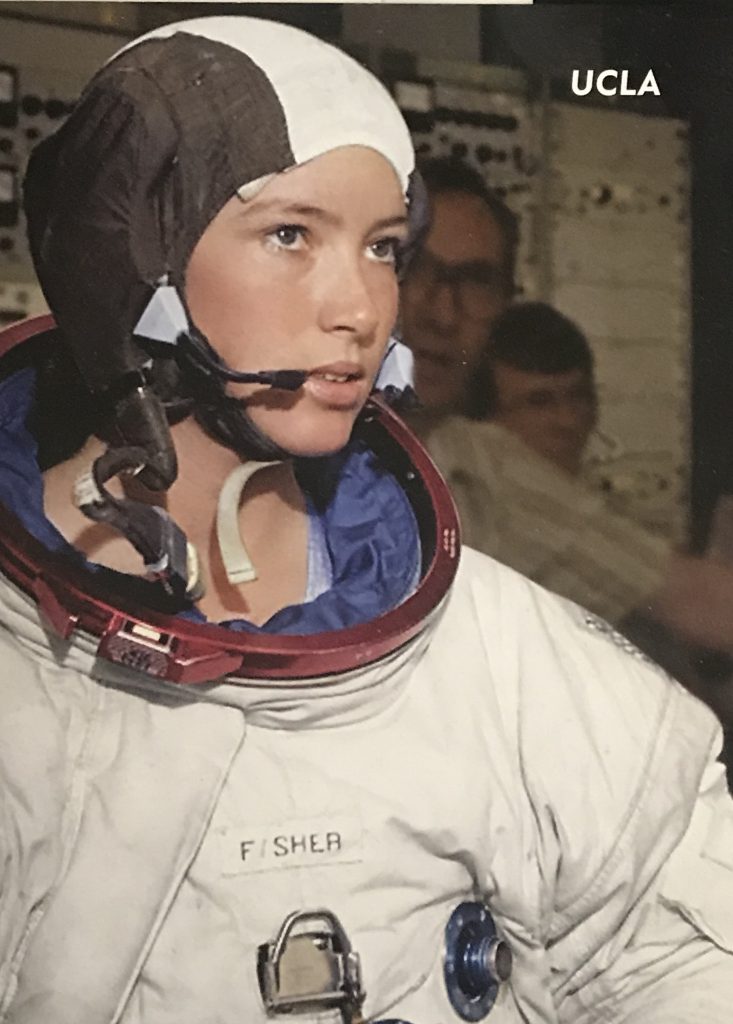 From STS-5 through STS-7, Fisher was assigned as a crew representative to support space shuttle integrated testing and payload testing at NASA’s Kennedy Space Center. Dr. Fisher was a mission specialist on STS-51A Discovery in 1984. During the mission, the crew deployed two satellites and served as the first space salvage mission, retrieving two satellites for return to Earth. With the completion of her first flight, Fisher logged 192 hours in space. The following images were captured during the STS-51A mission. 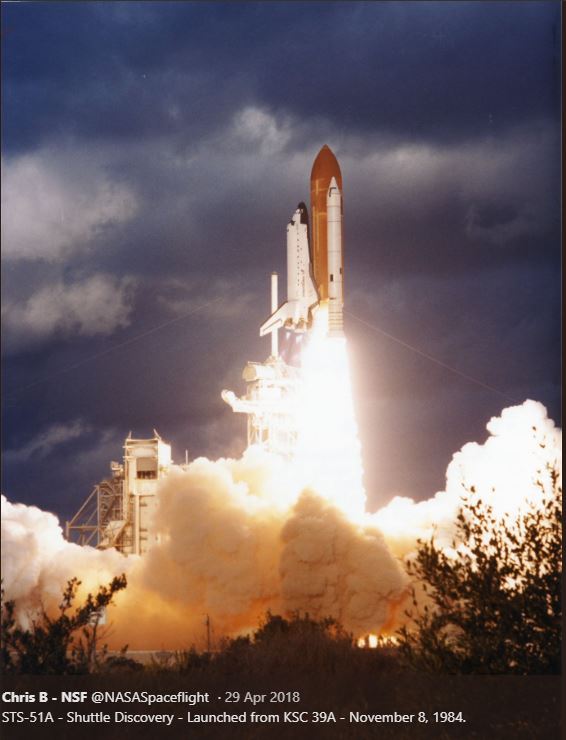 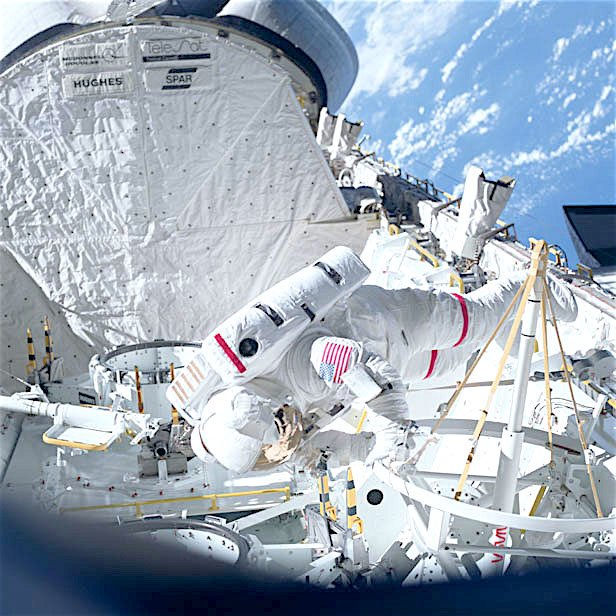 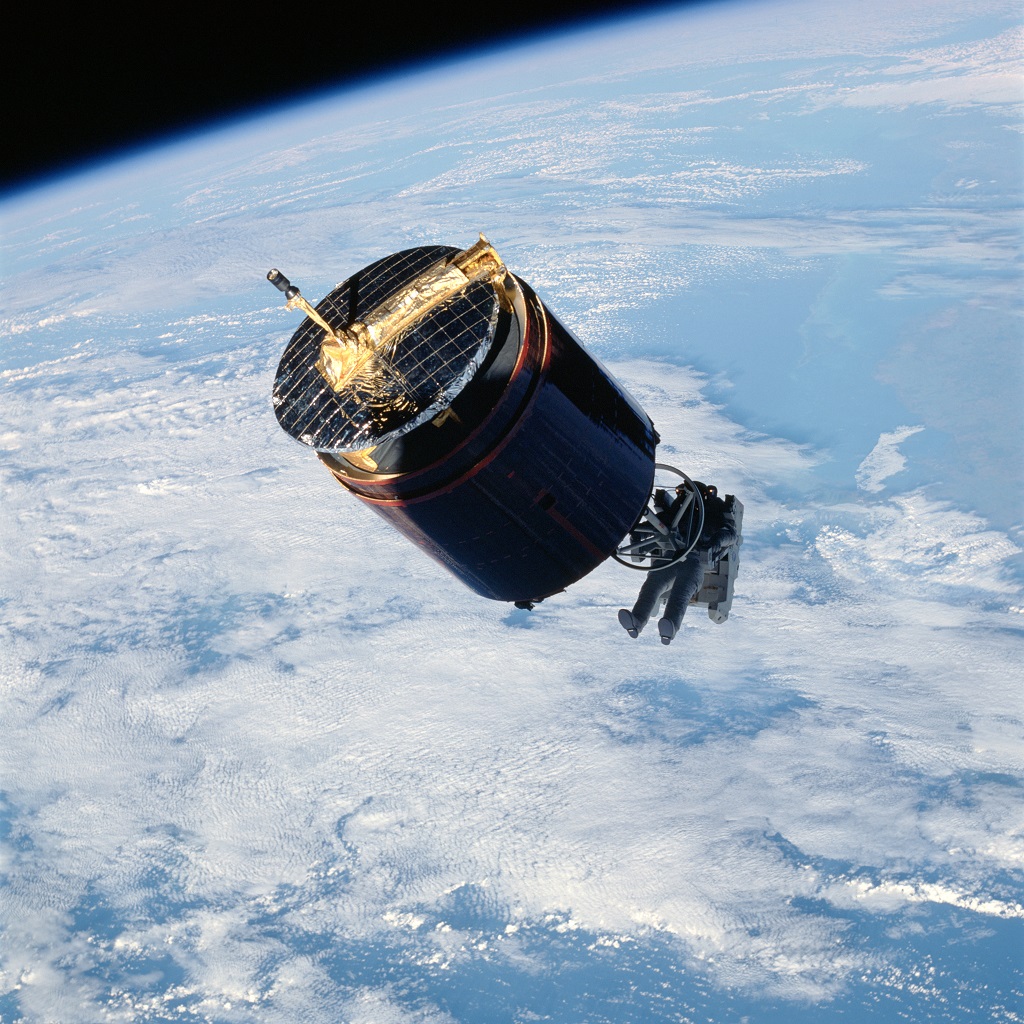 Dr. Fisher was assigned as a mission specialist on STS-61H before the Challenger accident and then worked as the deputy of the Mission Development branch of the Astronaut Office during the hiatus of the Space Shuttle Program.

From 1989 through 1995, Fisher was on leave of absence from the Astronaut Office to raise her family. From 1996 through 2002, during the early phase of building the International Space Station (ISS), Dr. Fisher was the chief of the Space Station branch. From January 2011 through August 2013, she served as an ISS Capsule Communicator (CAPCOM) working in the Mission Control Center. Currently, Dr. Fisher is a management astronaut, working on display development for the Orion Multi-Purpose Crew Vehicle (MPCV) and supports European payloads for the ISS Integration branch. 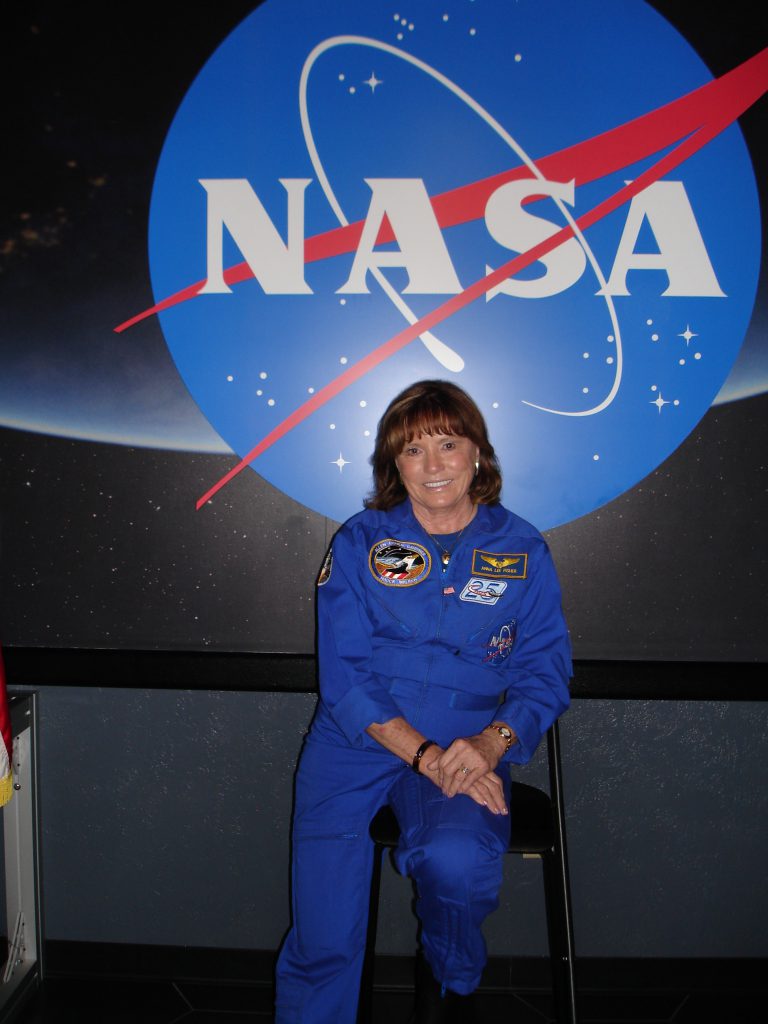