Presentations and Projects of students 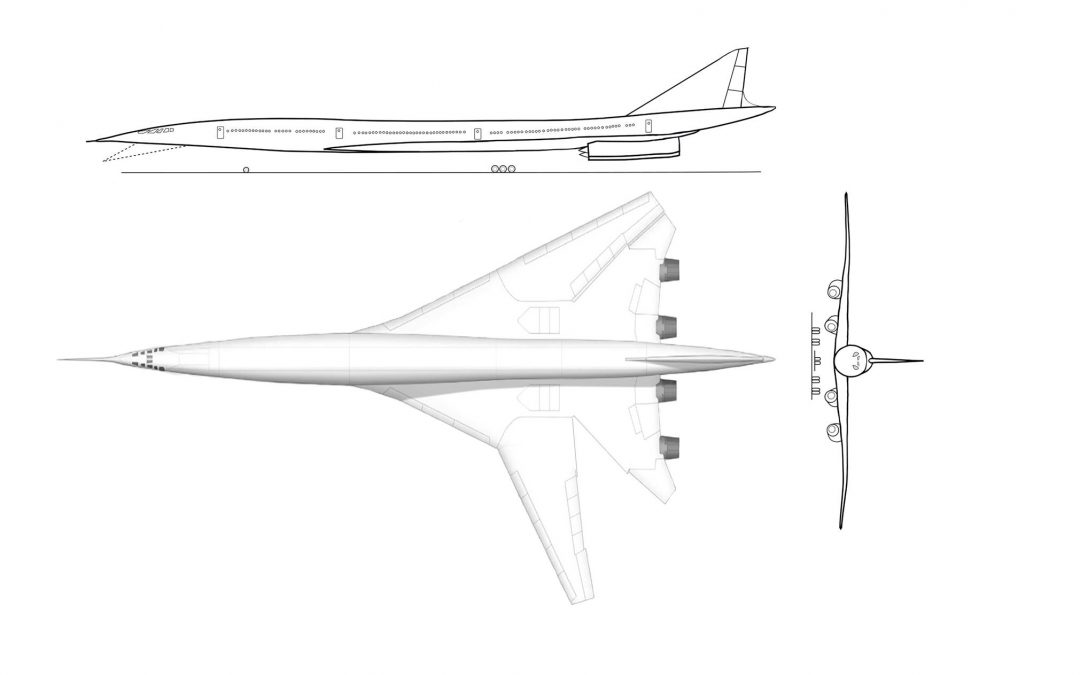 Presentations and Projects of Students

Divided into 11 groups, the students described to their colleagues the aircraft designed and drawn by themselves during the same course at the beginning of the academic year. Being evaluated by the public and the dean by awarding points, the students received feedback for their work.

Models have been brought to reality by computing technical data, such as specific dimensions, flight altitudes and engine thrust. Consideration has also been given to the forces acting on the aircraft, mainly lift, drag and weight.

The representatives of team number 6, consisting of Karrar Shaker, Măcelaru Florin Vlad, Onilă David, Radu Andrei Darian, Stănilă Maria Alexandra and Vajas Andreea, accumulated a considerably larger amount of points, reaching the 1st place. The presentation that helped them reach the first place was based on the history and the issues raised by the supersonic flight, ending with an inciting airplane model inspired by the desire to bring supersonic flight back to popularity. Thus, the dedication and imagination of future engineers was demonstrated. The SST6.2 employs the use of four engines, can carry between 250 and 270 passengers and can maintain a Mach 3 cruising speed.

This article is realised by Bogdan Mehedin, student in the first year at Air Navigation Section