by IGNAT Georigian-Cristinel | May 2, 2017 | Extracurricular, News 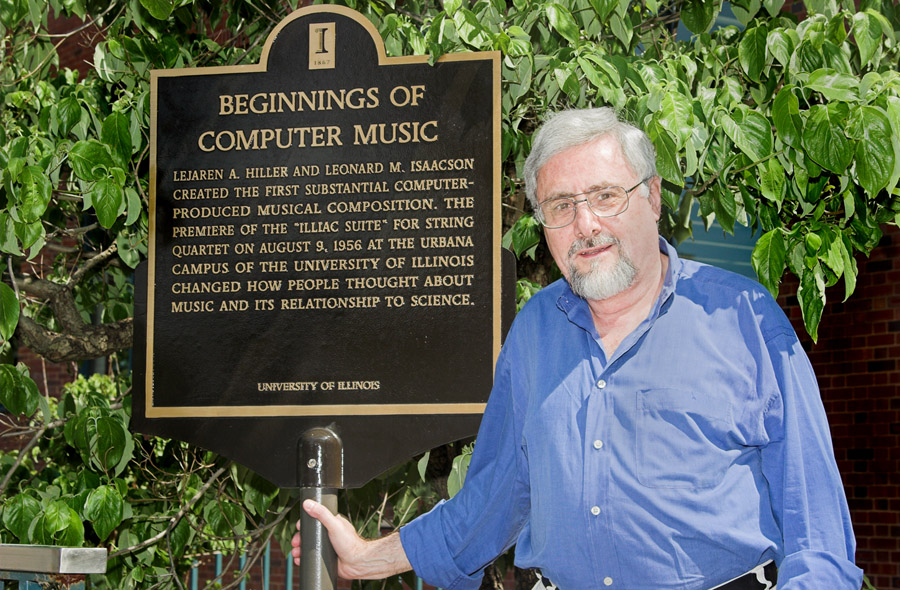 For the 2017 Edition, the rules of the prestigious “Nicolae Tipei” Award have been improved. The financial reward grew from $500 to $750 (USD), following the decision of Professor Sever Tipei, who is generously sponsoring this award. The main retribution though is the professional visibility. The award generates respect on both shores of the Atlantic.

The New Rules of the Nicoale Tipei Award 2017 (in Romanian)

We encourage our young graduates to participate to the competition organized in the memory of Nicolae Tipei, our exceptional professor. The scope of the competition includes more fields in 2017:  tribology, fluid mechanics, aircraft and rocket mechanics.