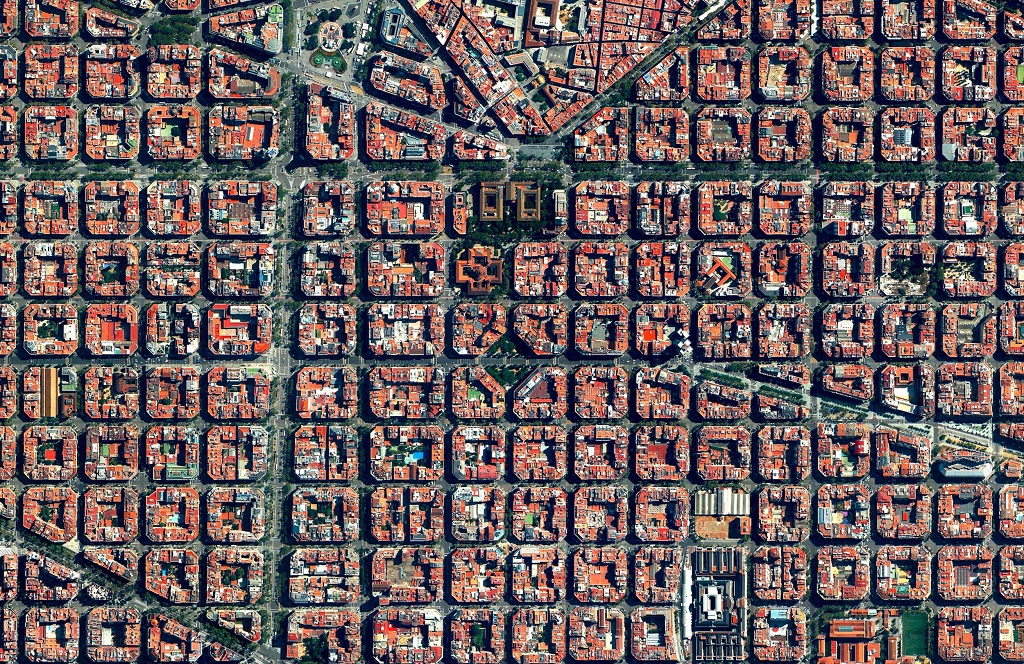 The FAE Master Admission Contest takes place in two sessions: July and September. În the July session, the contest took place on 13 and 14 July with the following results:

Caution! Admitted candidates may secure their place only if they enroll until Tuesday, 18 July 2017. Otherwise, the place will be vacated and reopened in September.

The Holistic Space Systems master program is organized in the UY 2017/2018 for the first time with places funded by the Government (zero fees). In the July session there were no candidates. We inform the engineers interested in astronautics that they may still apply to it in the September session.

The other programs are organized provided after September session there will be minimum 20 candidates admitted at each program. Otherwise, the admitted candidates will exercise their second option from their options list, or they could withdraw and reapply with a new option from the programs which are being organized with certainty. For instance, at this point we may indicate two programs which will be certainly organized: GID and ANA, because they are over the required threshold of 20.

Applications for the September session may be submitted between 28 August – 13 September 2017, 9 am – 3 pm at the Faculty office.