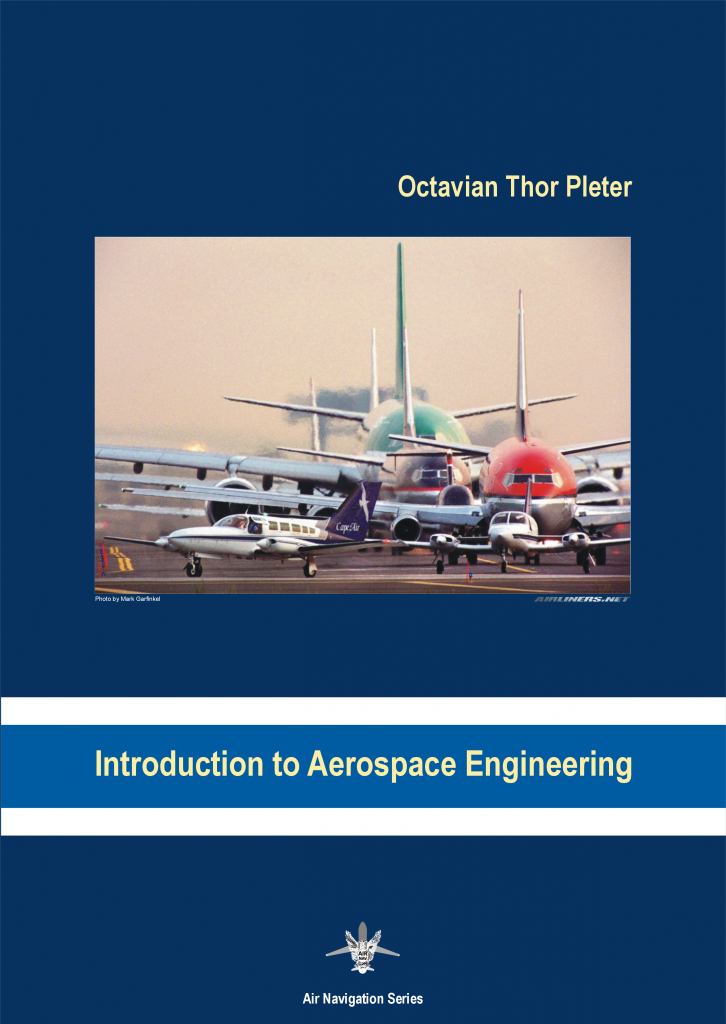 The book was written in 2009 by Associate Professor Dr. Octavian Thor Pleter. It is written for the future aerospace engineers, in an attempt to capture both the complexity and the fascination of this cutting edge profession, in a holistic, multidisciplinary manner. The book also serves as an introduction in the disciplines studied in the ”Air Navigation – Air Transport Engineering” programs of studies. The programs, started in 2009, benefit from a modern and pragmatic curriculum, developed by the AirNav Board.

AirNav Board is a Think Tank consisting of high profile graduates of the University Politehnica of Bucharest, Faculty of Aerospace Engineering, personalities of the field, professionally established in international organizations, such as ICAO (International Civil Aviation Organization), EUROCONTROL, Jeppesen – Boeing, General Electric or Learjet Corporation.

The importance and the relevance of every subject are demonstrated by examples, condensed case studies and applications. The book is written with the young generation in mind, who are less inclined to read classical books, and have high visual expectations. Here, the mathematical models are kept as simple and intuitive as possible, and many notions are introduced by images (268 Figures, 40 pictures) and examples (13 case studies, 18 problems solved, 11 biographies).

Aerospace engineering is a difficult bet for a career, but it is always generating enough enthusiasm among adopters, compensating for the challenges they are facing. Hopefully, this book is sharing some of this typical enthusiasm with its readers.

The book was launched at the International Book Fair in Frankfurt in 2010. 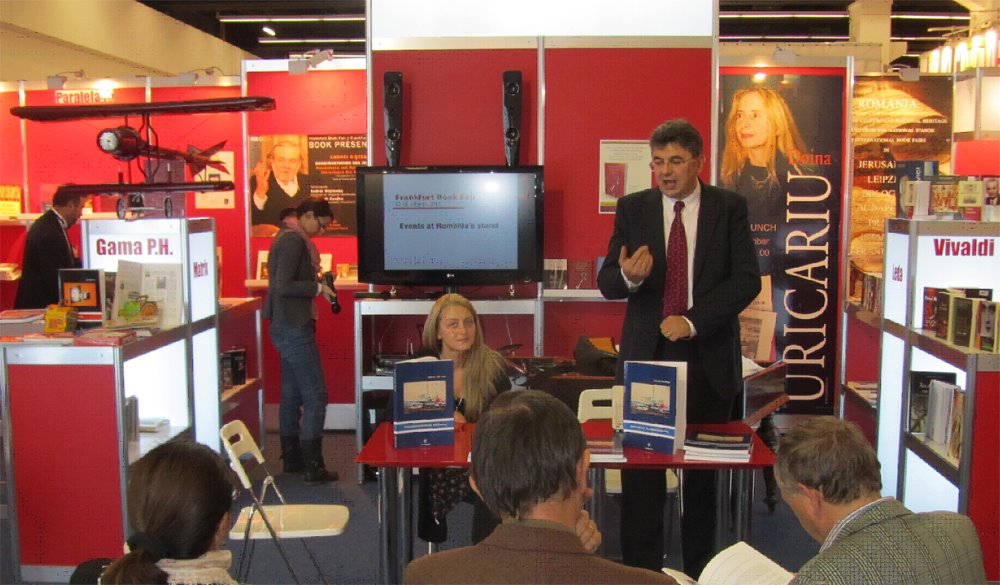 The Second Edition was published in electronic form and may be freely downloaded here: Introduction to Aerospace Engineering