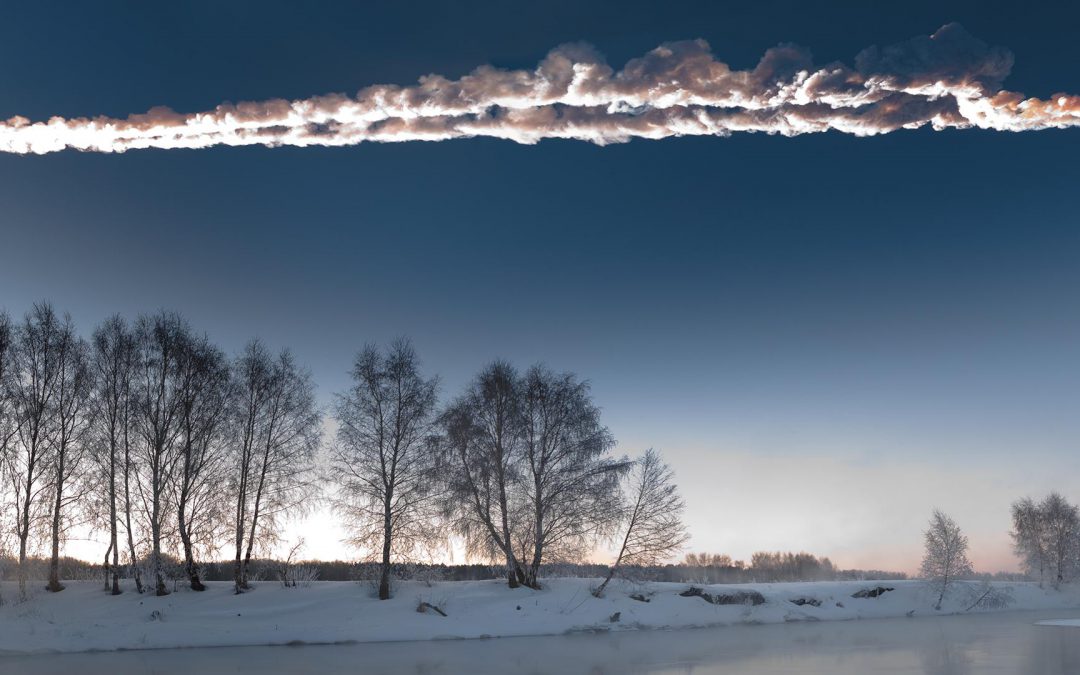 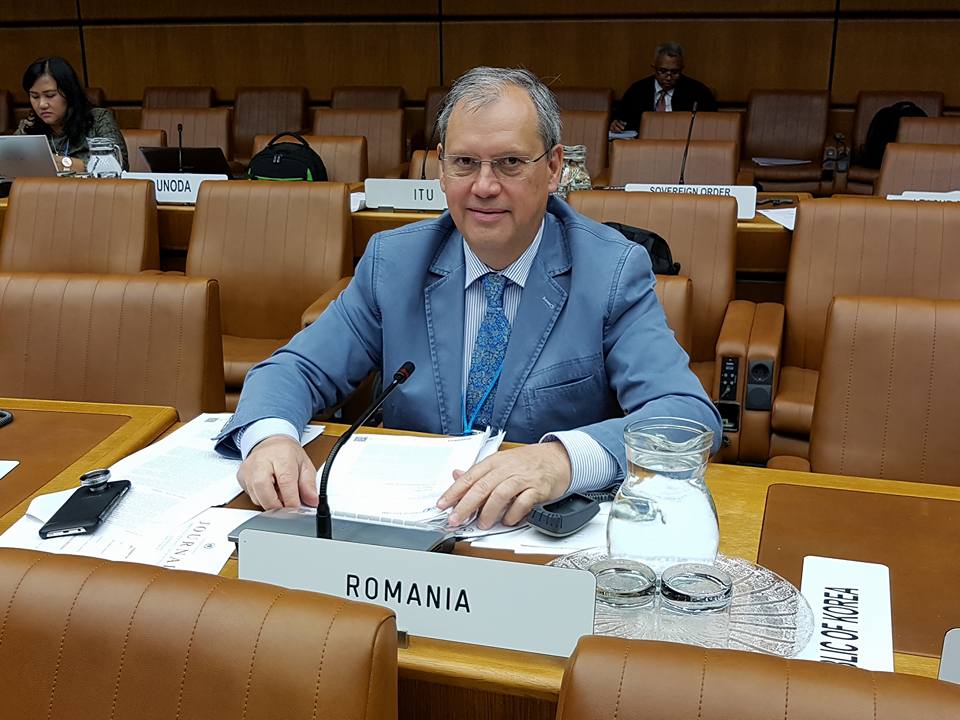 The Romanian cosmonaut Dumitru-Dorin Prunariu made an important statement on NEO (Near Earth Objects) at the 59th session of the UN Committee on the Peaceful Uses of Outer Space, demanding the UN General Assembly to declare 30 June as International Asteroid Day to observe each year at the international level the anniversary of the Tunguska impact over Siberia, Russian Federation, on 30 June 1908 and to raise public awareness about the asteroid impact hazard. Dumitru-Dorin Prunariu is Doctor in Aerospace Engineering of the Faculty of Aerospace Engineering, University Politehnica of Bucharest. In the title image, the trace of the Chelyabinsk asteroid, from the NEA (Near Earth Asteroids) Apollo family (the most recent impact of a microasteroid, in the region Chelyabinsk, Russian Federation, on 15 February 2013). The microasteroid of just 20 m and 12,000 tons generated on impact an energy of 1.5 PJ, equivalent to 30 Hiroshima atomic bombs. Although the affected area was not inhabited, 1,500 people were injured and 7,500 buildings suffered damages. The Microasteroid had not been under surveillance prior to the impact, because it was considered too small. The diagram illustrates the main asteroid families which orbit close to Earth, consisting of tens of thousands of threats, which need to be classified and followed with the utmost care. 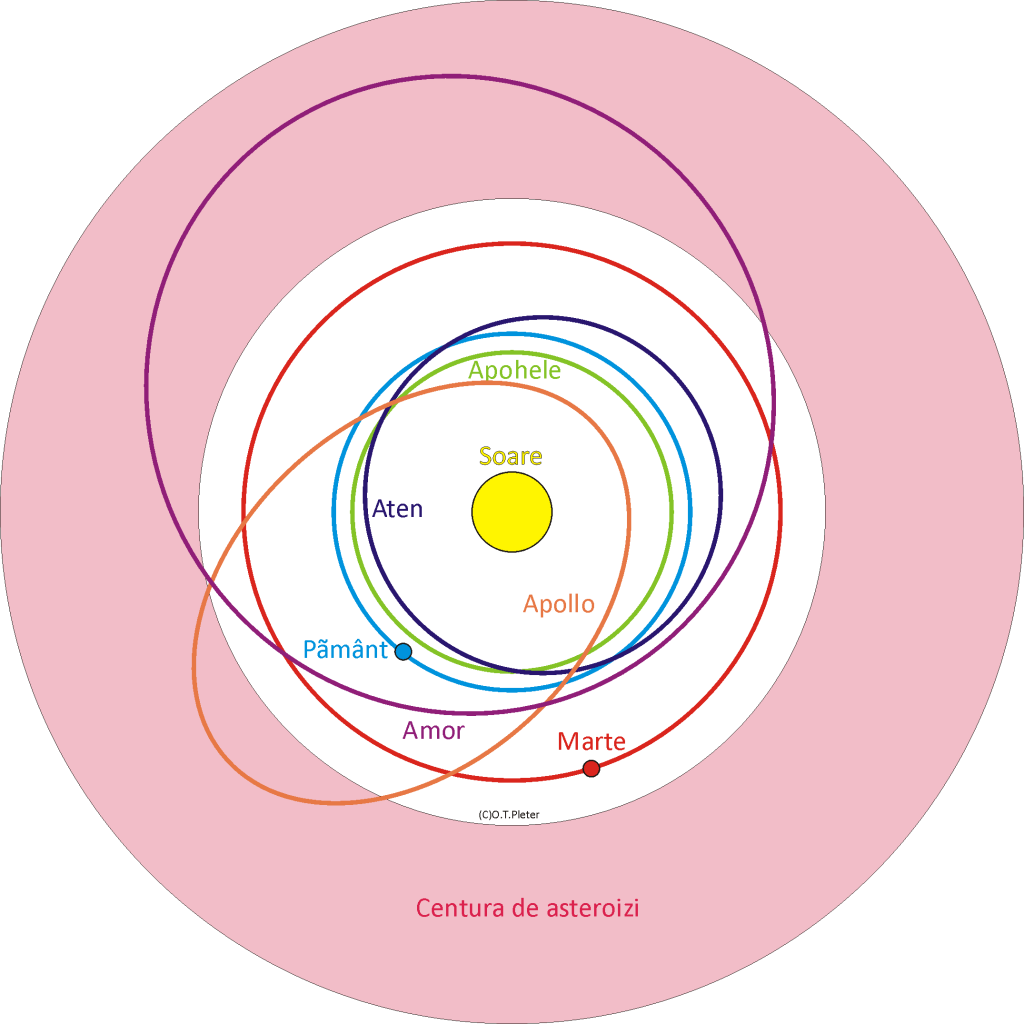