The meeting will take place in the Great Amphitheater F024 Acad. V. N. Constantinescu on Monday 25 February 2019, 12 pm. We kindly invite the entire academic community to this unique and emotional moment. 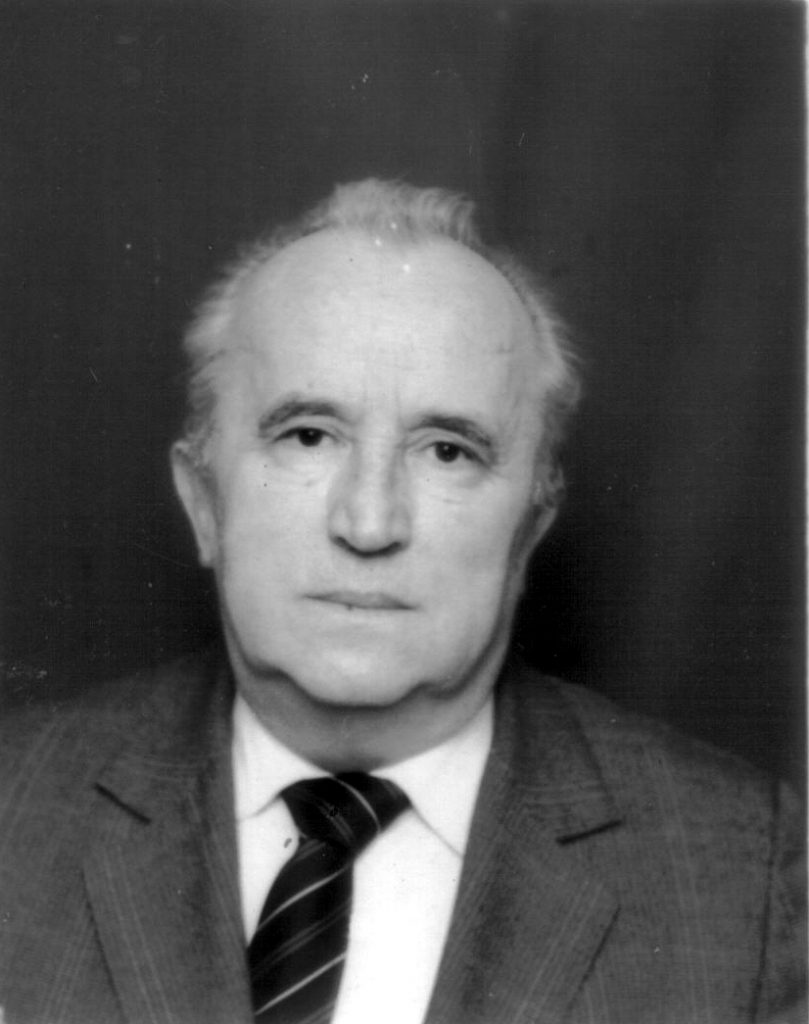 Teodor Zanfirescu was one of the founding members of the ”Institute of Aerospace Research and Design (I.C.P.A.S.) in 1968, starting activity with other 16 engineers and technicians led by Eng. Radu Manicatide and ten graduates of TCM Faculty (UPB) just graduated in 1969. The manager was Eng. Constantin Teodorescu as general director, Colonel Moisei Eufimie as scientific director and Eng. Teodor Zanfirescu who took the role of technical director. The institute succeeded in completing great projects of military, training and utility aircraft IAR-93, IAR-99, IAR-95 (supersonic jet which was left in the design stage), IAR-821, IAR-822, IAR-823, IAR-827. In the same time, Teodor Zanfirescu was the head of the Romanian board with the Yugoslav board in the joint YUROM program, with the purpose of designing and manufacturing of the military fighter/bomber jet IAR-93 (in the title image). 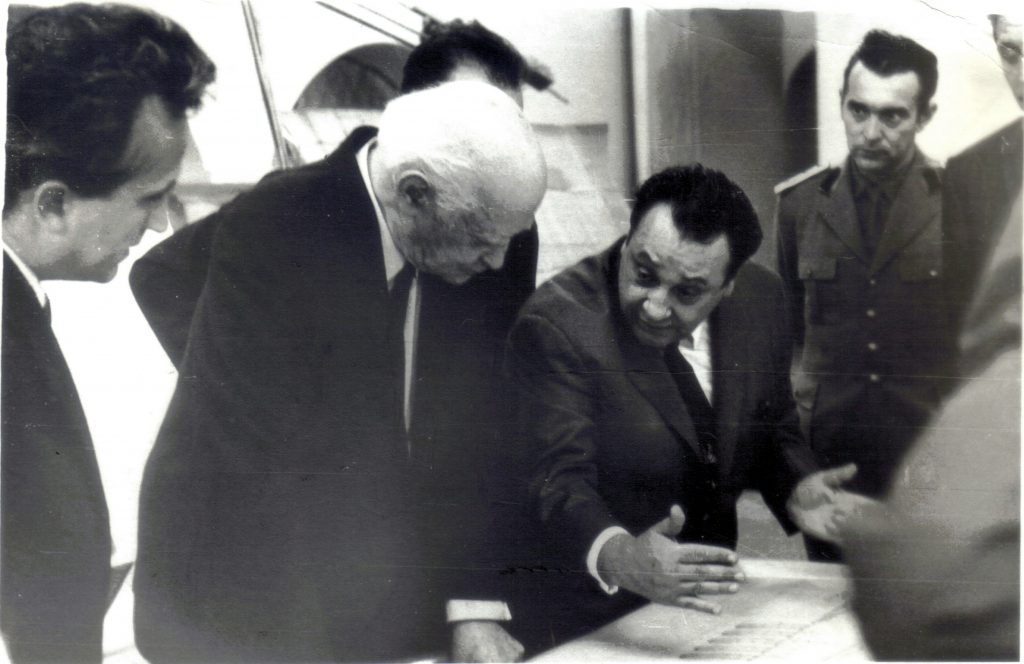 The historic photo captures Director Teodor Zanfirescu presenting to Academician Henri Coandă the activity of his team of engineers.

Our young people should get to know the history of the Romanian aviation, to be proud of the remarkable achievements of engineers educated at the Aviation Department, and at the subsequent Faculty of Aerospace Engineering. Alumni Politehnica Aerospace Engineering association will organize more such meetings with great personalities among our Alumni.