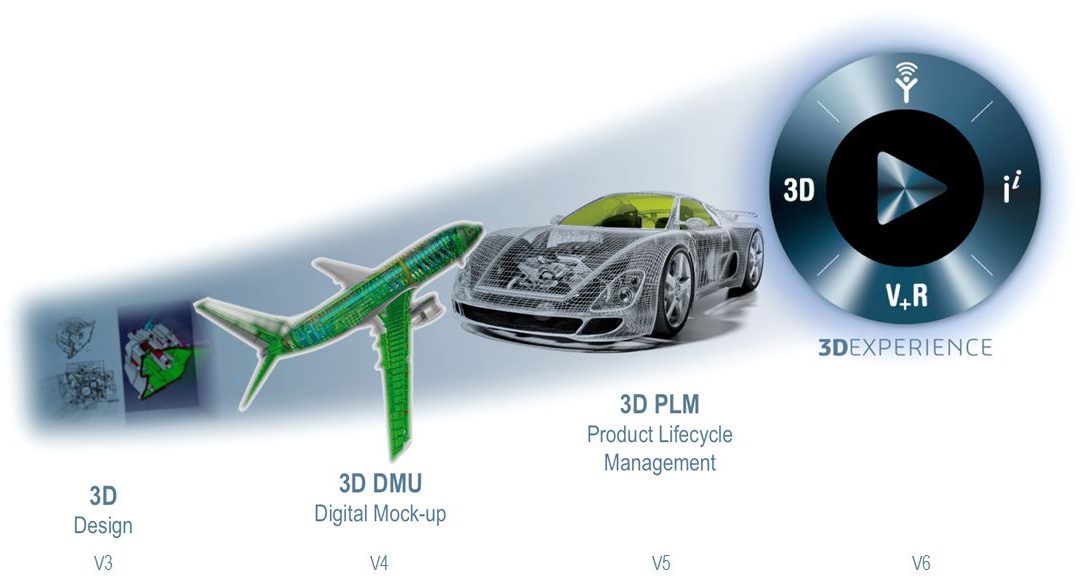 Last week a remarkable event took place at the Embassy of France in Bucharest: Phillipe Forestier, Executive Vice-President of Dassault Systèmes presented 3DEXPERIENCE, this game changer of engineering. Phillipe Forestier started his career at Dassault Aviation in 1975 as engineer in the Geometrics department. The software he and his other enthusiast fellows created made history, revolutionizing the aerospace industry on a global scale, and later many other engineering fields, starting with automotive, naval constructions, and finally the whole engineering. Initially, this software tool named CATI then CATIA was developed to design Dassault aircraft, the Mirage and Rafale fighter jets, transport airplanes (Dassault Mercure) and business jets (the Falcon family). 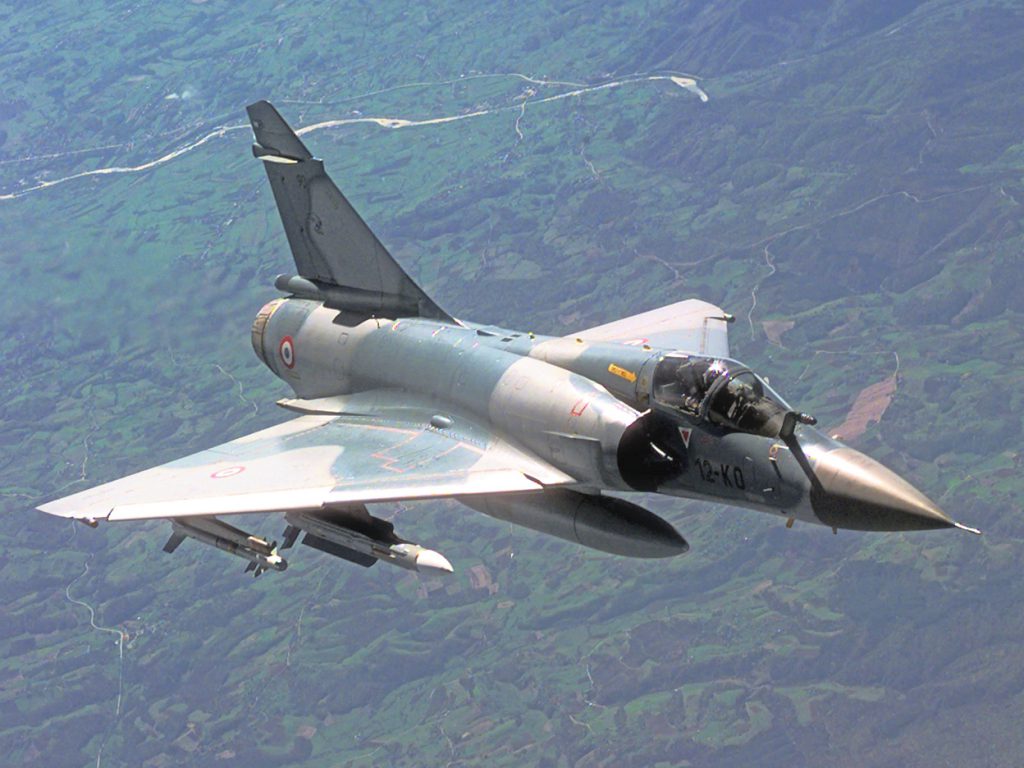 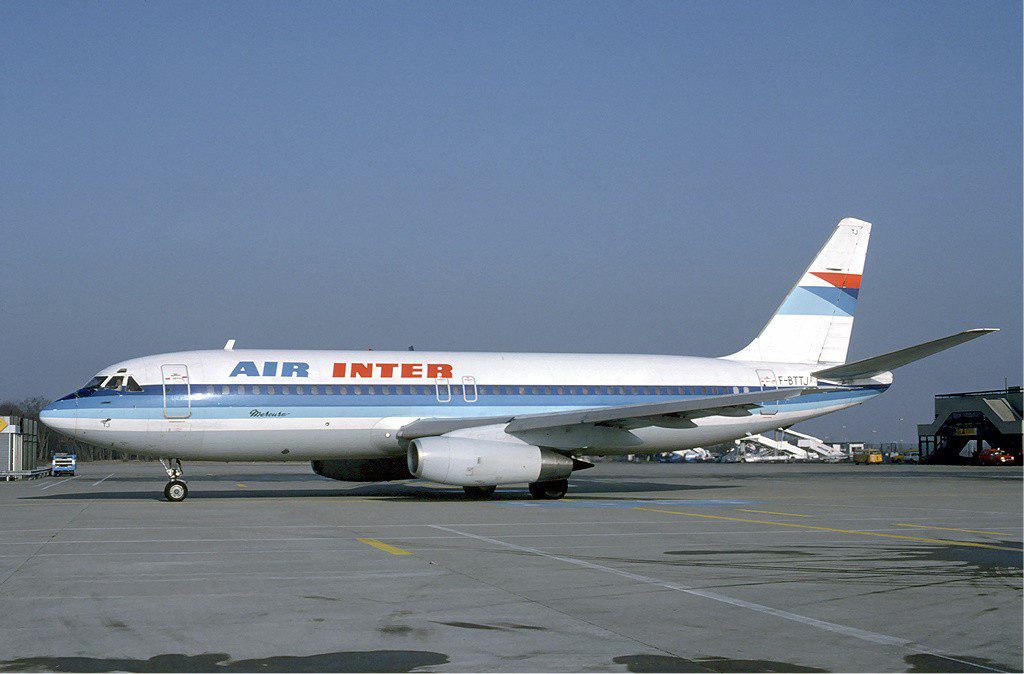 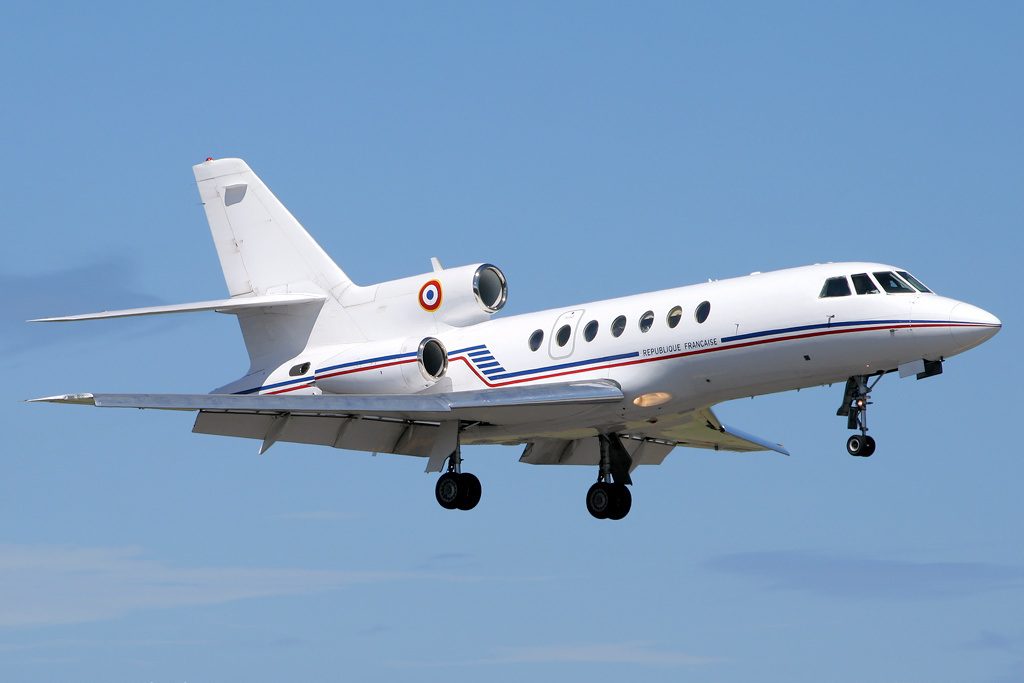 In 1981, 10 founders including Phillipe Forestier establish Dassault Systèmes, a Dassault Aviation spin-off focused on CATIA. When we think software and computers, the United States seem to exclusively dominate the scene. First come to mind names are of the American visionaries, Bill Gates, Steven Jobs, or more recently Sergey Brin and Larry Page. First company brands coming to mind are all American: IBM, Hewlett-Packard, Microsoft, Google, Adobe. However, Dassault Systèmes built its own global dominance for the engineering software, and the first surprise came in the 1990s, when Boeing adopted CATIA and started to use it for aircraft projects, Boeing 747-400 and the Boeing 777 family. Not many remember today that Boeing 777 was the first airplane for which a physical mock-up was not made. Being completely designed in CATIA, all components were virtually created and assembled, a technology known today as Digital Mock-Up (DMU). The American competitors obviously came with many alternative solutions, flooding the market with competitive software. Even Boeing tried for a while to get away from the European product, using an American substitute. However, Boeing came back decisively and now is again one of the strategic customers of Dassault Systèmes. 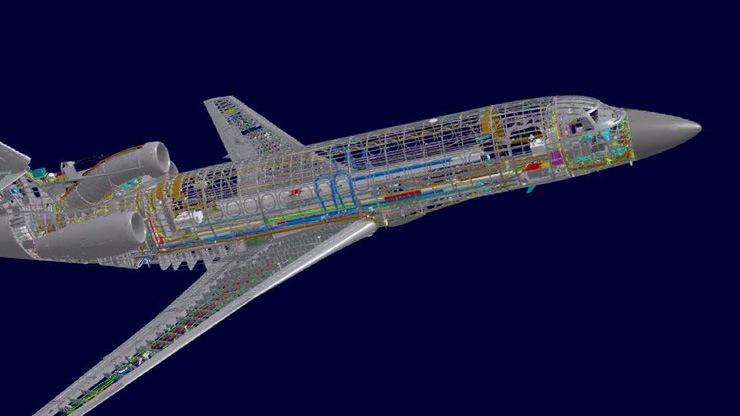 Using CATIA extended form the aeronautical industry to other vehicle constructions industries, ships, cars, trains. More than technical innovation, the CATIA product bears in its DNA this gene of the victory over the supreme complexity of the aerospace industry, but we believe also in the gene of the responsibility of the aerospace engineer over his product. Contrasting with the spirit of liberty in the software engineering culture, when engineers launch imperfect products at the shelter of disclaimers and promises for updates, aerospace engineers work under pressure of enormous responsibility. Their product must be impecable, supertested from the beginning, otherwise pilots or passengers pay with their own life. What we see now with Boeing 737MAX is somehow a nightmare of a possible contamination of aerospace engineering by this libertarian culture of software engineering, which still lives in a romantic age. It is more important for them to be quickly on the market with an imperfect product, which will be patched afterwards. In the majority of software industries, such as gaming, the speed-reliability trade-off is resolved in favour of the speed to launch new products. In the 1980s there were some visionaries who went against the stream, who stubbornly fought to deliver only software tested and corrected close to perfection. In 1982 Donald Knuth launched his TeX typesetting software, which is still used to this day by major technical and scientific publishers. Very few minor modifications have been necessary since 1982 until today. The product was very well thought from the beginning by someone who confronted very complex problems in that type of activity. Exactly like CATIA. How many artificial systems are more complex in this world than a supersonic fighter? However, today Knuth’s perfectionist and responsibility oriented philosophy does not inspire any more the mass of the software writers. With the exception of the Safety Critical Systems area, including the aerospace engineering, the rest of the software domains seem to enjoy liability protection of disclaimers, while surfing the waves of software updates. That is why we believe that Dassault Systèmes are making the difference on the software market, and that is why we trust their new 3DEXPERIENCE product will revolutionize the engineering as we know it.

What is 3DEXPERIENCE, how is it different from CATIA? Phillipe Forestier presented a powerful vision, which took control of our imagination, I must admit. 3DEXPERIENCE will enable virtualizing the real world, full stop. It includes a version of CATIA for virtualization of the artificial world, but goes far beyond and can virtualize the environment, the living world, the whole real world. 3DEXPERIENCE is a parallel universe where we can create, test or measure things or interactions that do not exist in reality (yet). It is a level of supreme simulation of the real world. In a way, it could be considered the supreme video game, but the usefulness of such a tool in every domain of knowledge is fantastic. Aerospace Engineering would benefit from an environment to test in detail bold solutions, without any risk. The most complex problems that we have, those for which we do not have mathematical or algorithmic models, are essentially solved by trial-and-error. 3DEXPERIENCE could cancel the risks of the trial stage, which took up to now many lives of aviation pioneers, astronauts and test pilots. That is why I am convinced that 3DEXPERIENCE will prove itself as a game changer of engineering, but of many other fields too.

On the occasion of the outstanding event at the Embassy of France in Bucharest, HE Ms. Ambassador Michèle Ramis invited also the students team of the Faculty of Aerospace Engineering of the University Politehnica of Bucharest who got the Dassault Aviation Prize awarded in 2019 at Le Bourget at the Student Aerospace Challenge competition. The supervisor of the team, Prof. Sterian Dănăilă and students Ionuț Bunescu and Andra Manțighian addressed the distinguished audience. Andra underlined that the UPB-FAE team was the only one who designed their suborbital vehicle using Dassault Systèmes CATIA, which gave them a comptitive advantage over the other teams, many coming from renowned universities. Our students fully benefited from the CATIA Lab in the Faculty of Aerospace Engineering, est. 2018 with the support of the ALTEN GECI company, from the partership with GKN Fokker Engineering Romania, which resulted in Fokker Academy in 2017, of the internship offerred to the students by these two important aircraft structural design companies, but also ASSYSTEM, Airbus Helicopters, AKKA Technologies and many others. 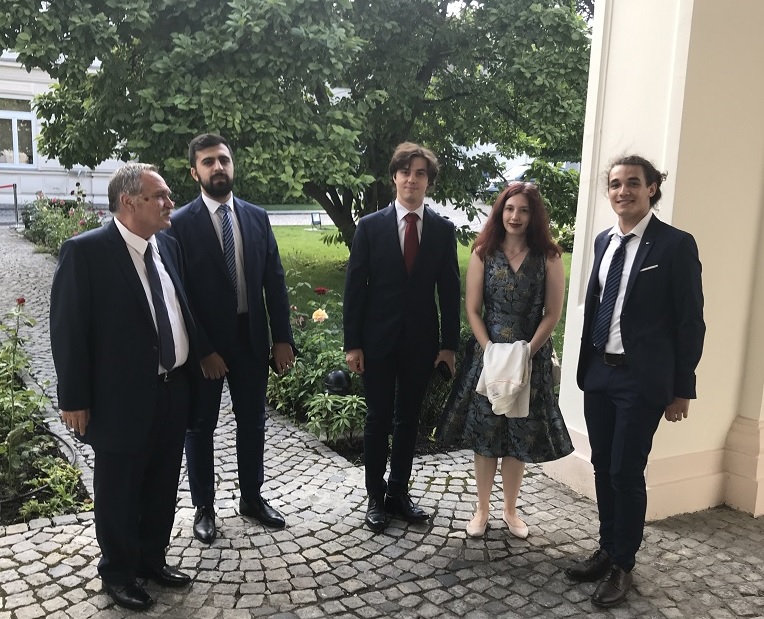 We do hope that our students will be part of this new French Revolution, called 3DEXPERIENCE. A very peaceful revolution, but with an immense global contamination potential.