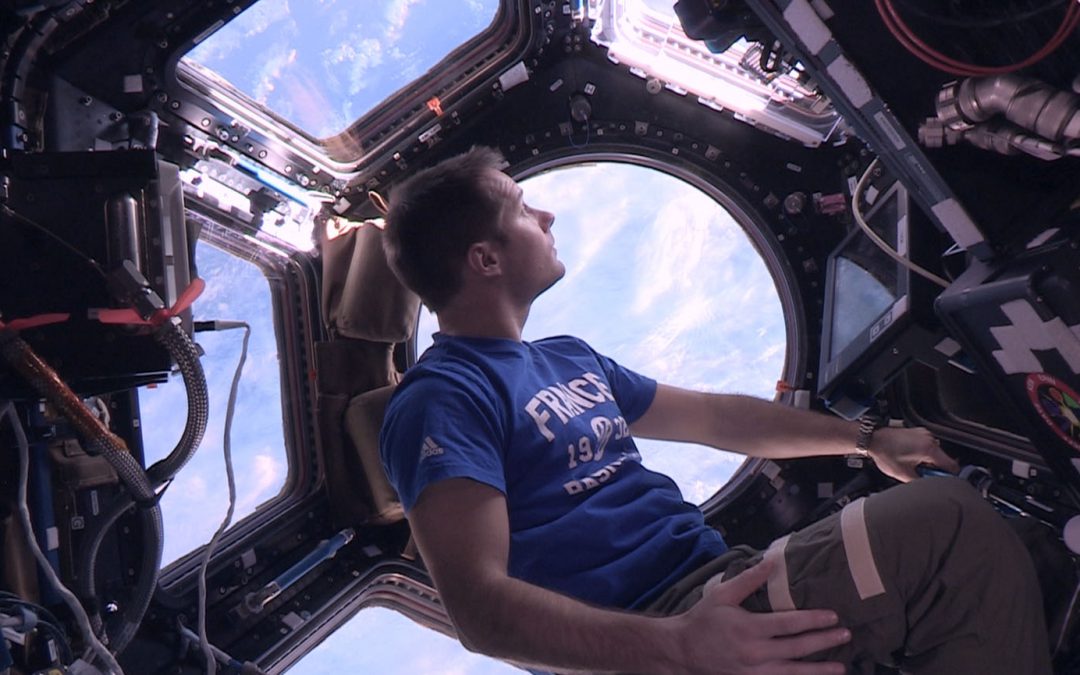 Projection of the movie 16 levers de soleil will be followed by a debate with Ms. Mioara Mandea from the National center for Space Studies of  France (CNES) and Marius Piso of the Romanian Space Agency.

To fly to the outer space. That is the dream that Thomas Pesquet fulfilled when he took off from Baïkonour. At 450 km distance from the Earth, during the six months when the world seems to be lost in infinity, a dialog starts between the astronaut and the visionary literature of Saint Exupéry, which Pesquet took with him on the spacecraft.

Conference of Ms. Mioara MANDEA (CNES) with the students of the UPB Faculty of Aerospace Engineering.